The Boston Red Sox’s prospects for the 2016 Major League Baseball All-Star Game are getting better by the day.

You can add a fourth name to that list, as Mookie Betts has jumped up to third in Tuesday’s update of the American League All-Star voting, which would give him a starting spot alongside Bradley and leader Mike Trout if voting ended Tuesday.

OF @mookiebetts of the @RedSox has moved into 3rd place among outfielders in the latest AL update for the 2016 ASG. pic.twitter.com/tTaUvcixeT

Betts was in fifth place with just over 1 million votes as of MLB’s June 14 update but has seen that number jump to 1.43 million, putting him just ahead of Baltimore Orioles outfielder Mark Trumbo at 1.41 million. Betts enters Tuesday with an MLB-best 61 runs scored and leads all outfielders with 88 hits in 69 games played.

Ortiz and Bogaerts continue to hold massive voting leads at their respective positions. Big Papi’s 2.6 million votes at the DH spot is more than double that of Kansas City Royals DH Kendrys Morales, while Bogaerts (2.1 million votes) holds a roughly 1 million-vote lead over the Royals’ Alcides Escobar at shortstop.

The Red Sox’s position players also could have company on the pitching side in knuckleballer Steven Wright, whose 2.01 ERA currently is the best in the AL.

Voting ends Thursday, June 30, at 11:59 p.m. ET, and you can vote for your favorite players at redsox.com/allstar. 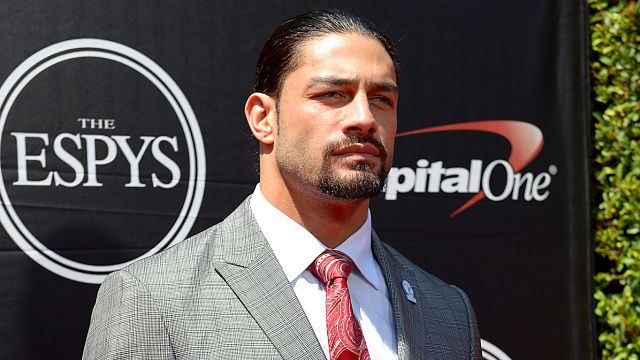 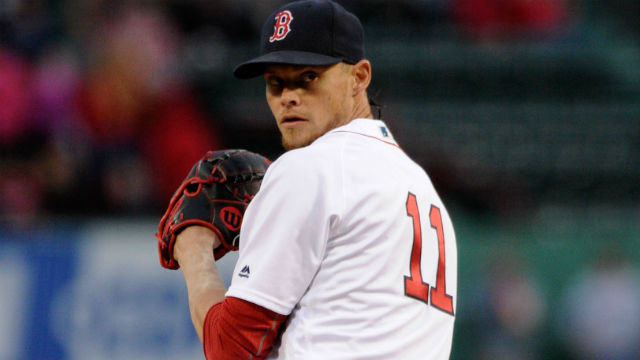