The greatest of all time is facing another medical bout.

Muhammad Ali on Thursday was hospitalized with a respiratory infection, a spokesman for his family said.

“Ali, who suffers from Parkinson?s disease, is being treated by his team of doctors and is in fair condition,? spokesman Bob Gunnell said in a statement. “A brief hospital stay is expected. At this time, the Muhammad Ali family respectfully requests privacy.”

Ali, 74, also was hospitalized in January 2015 with a urinary tract infection.

According to TMZ Sports, Ali’s last public appearance came in April when the former world heavyweight champion attended a charity event in Arizona. 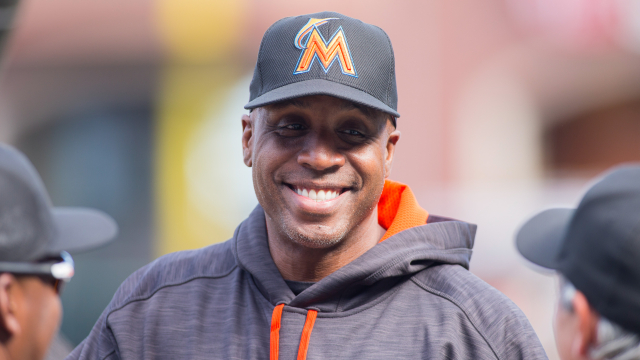 Barry Bonds Admits He Was ‘A Dumbass,’ ‘Straight Stupid’ In MLB Career 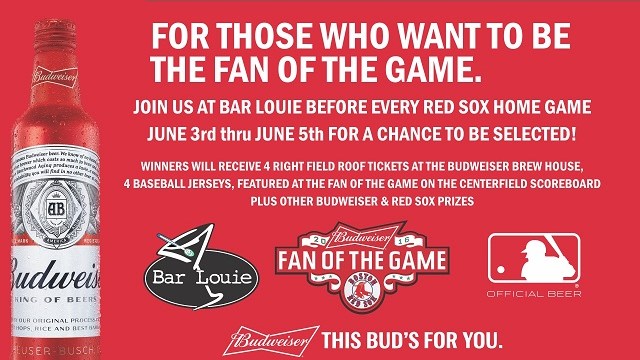