Muhammad Ali, 'The Greatest' Boxer Of All Time, Dead At 74 - NESN.com Skip to content

“The Greatest” has passed away.

“After a 32-year battle with Parkinson’s disease, Muhammad Ali has passed away at the age of 74. The three-time World Heavyweight Champion boxer died this evening,” family spokesman Bob Gunnell told NBC News.

Ali was hospitalized Thursday with a respiratory infection, and his condition reportedly deteriorated Friday afternoon, leading to him being put on life support.

The former three-time heavyweight champion boxed 61 times during his career and had a 56-5 record. 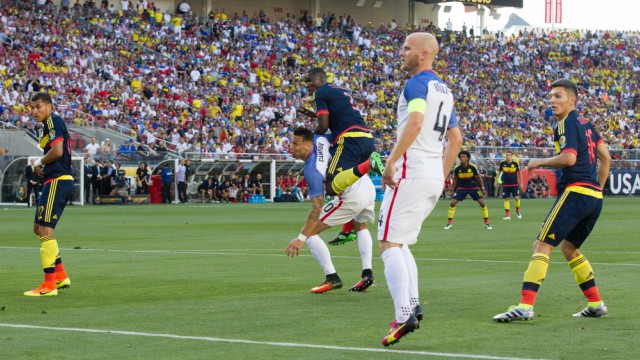 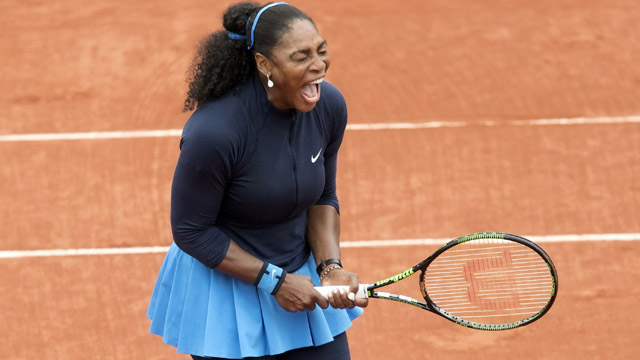