BOSTON — The Celtics continued their international trend with their third and final first-round selection.

Seven picks after selecting 20-year-old Frenchman Guerschon Yabusele at No. 16 overall, the C’s grabbed 19-year-old Croatia native Ante Zizic with the 23rd overall selection in the 2016 NBA Draft on Thursday.

The 7-foot, 249-pound Zizic is heralded as an impressive rebounder with a strong work ethic. He averaged 13.4 points and 8.0 rebounds in 25.7 minutes per game for the Croatian club team Cibona Zagreb this season.

The Celtics selected California forward Jaylen Brown with the No. 3 overall pick. Zizic is Boston’s last pick in the first round, but the C’s still have five picks remaining in the second round, including the No. 31 overall pick. 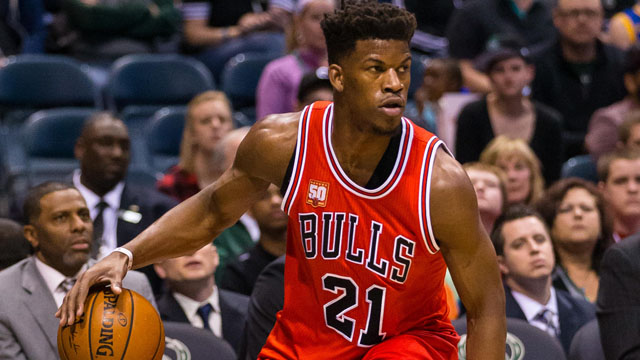 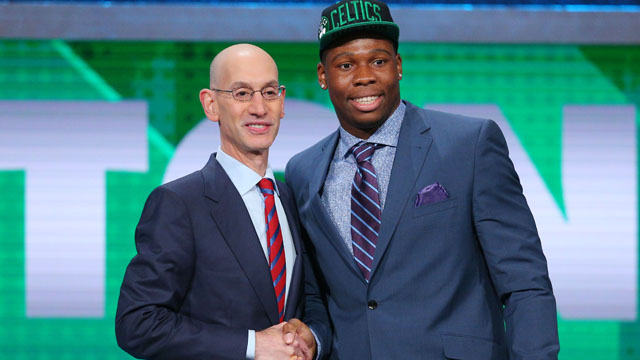 Guerschon Yabusele Was Just As Shocked As You That Celtics Drafted Him At No. 16