The first two picks of the 2016 NBA Draft pretty much are locks, but it appears things will get very interesting once the Boston Celtics are on the clock at No. 3.

With the draft just a few days away, rumors of potential trades are swirling around non-stop. One of the most consistent rumors, though, has been Boston’s interest in Philadelphia 76ers big man Jahlil Okafor, ever since the C’s reportedly targeted him before the trade deadline. Helping matters, too, is the 76ers’ reported willingness to part with either Okafor or Nerlens Noel.

While no deal appears to be imminent, CSNNE’s Gary Tanguay tweeted a report from colleague Tim Welsh that trade talks between the two teams are “heating up.” And one of the main reasons appears to be Philly’s reported interest in Providence College guard Kris Dunn.

This could be a win-win for both teams, as the 76ers have a plethora of big men and are in desperate need of guards. The Celtics, meanwhile, would fill a major hole in their roster with Okafor’s potential and ability as a center.

Thursday’s draft certainly has the potential to be a memorable one. 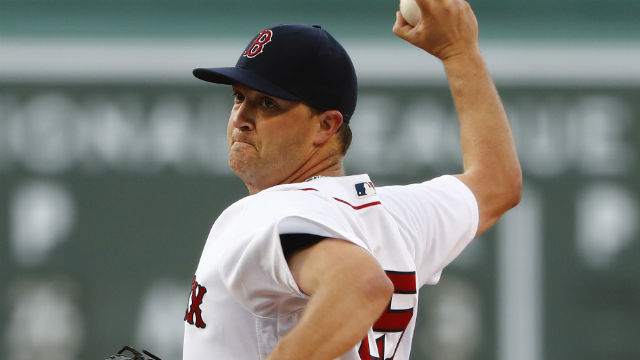 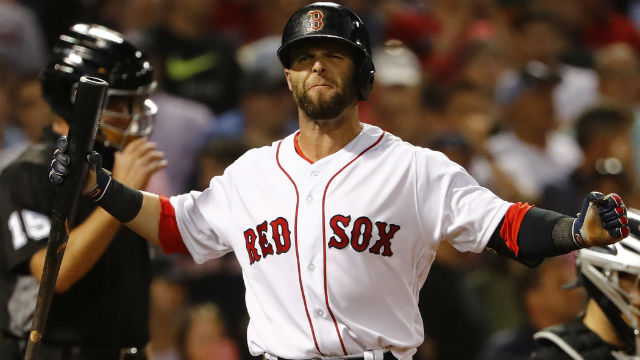