The Boston Celtics’ wealth of options at the No. 3 pick reportedly has been narrowed down by one.

The 7-foot-1 Bender has landed as high as No. 3 in recent NBA mock drafts. At just 18 years old, he has one of the highest upsides in the draft due to his versatility and strong 3-point shooting. He also reportedly went through a workout with the Celtics in Boston and garnered praise from the team’s brass after they saw him play live in Israel.

On the flip side, Bender also is a huge gamble, as he averaged just 5.4 points and 2.7 rebounds in 13.8 minutes per game for Maccabi Tel Aviv this season and likely would need a few years to develop. 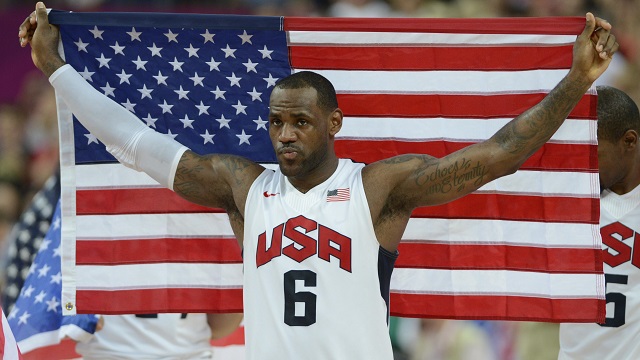 LeBron James Turns Down Team USA Invitation: ‘I Could Use Some Rest’ 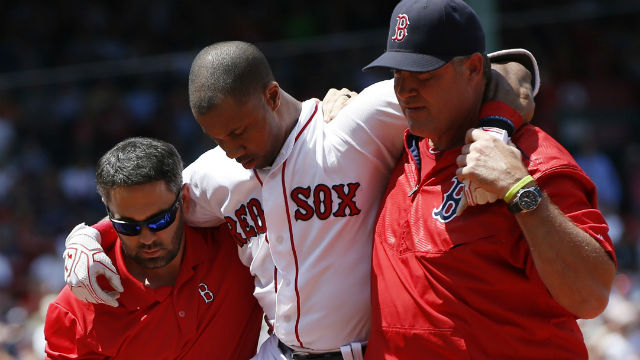