The Philadelphia 76ers have two talented young big men in Jahlil Okafor and Nerlens Noel and could add a third if they draft Ben Simmons with the No. 1 overall pick in the 2016 NBA Draft.

But one of those three coveted assets might not be as valuable as they thought.

The Sixers reportedly have been gauging other teams’ interest for Okafor and Noel. Okafor, the third overall pick in last year’s draft, was expected to be Philly’s most valuable trade piece outside its No. 1 pick, yet in an interview with Philadelphia’s 97.5 The Fanatic radio station, ESPN Insider Chad Ford said Okafor’s stock has dropped a bit.

“I think (the Sixers) went into the process asking the question, ‘Would we trade for the No. 3 pick, or the No. 4 pick or the No. 5 pick for a guy like Okafor, would that be good value for us?'” Ford told host Joe DeCamara, via SB Nation’s “Liberty Ballers” blog. “And I think they’ve walked out of that scenario saying, ‘We don’t think we can actually get that for Okafor right now.'”

A possible reason for Okafor’s dip, according to Ford, is his status as a traditional “back-to-the-basket” big man, which “has become a little bit like a running back in the NFL.”

“That just doesn’t fit the schemes that most NBA coaches are after, including, I think the 76ers,” Ford added.

Noel, on the other hand, is a 6-foot-11 power forward who has a bit more versatility and thus could be an even more valuable trade piece for Philly, Ford believes.

“Noel might actually end up having more trade value because he does some things in the modern NBA — his ability to defend multiple positions, his shot-blocking, his ability to finish on the break, — that make him perhaps a more attractive option right now,” Ford said.

Ford notes the Sixers still will want a “top-five or six pick” in return for Okafor or Noel. The Boston Celtics could be a potential suitor, as they own this year’s No. 3 pick and reportedly went after Okafor before the NBA trade deadline in February. 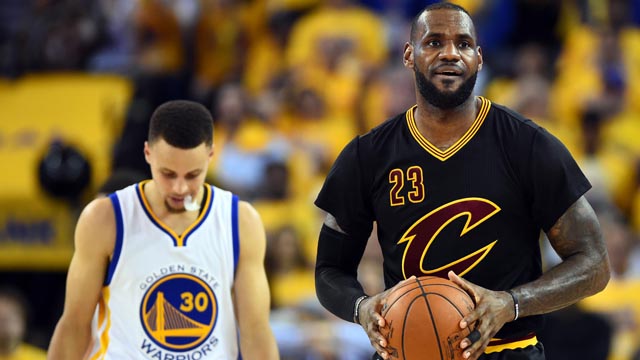 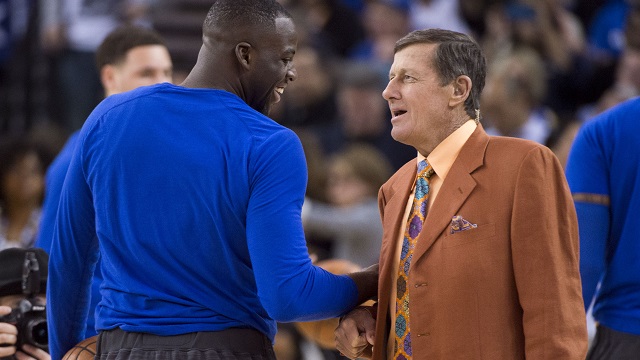