The Thunder originally didn’t have a draft pick this year, so this trade allowed them to make a move Thursday night. 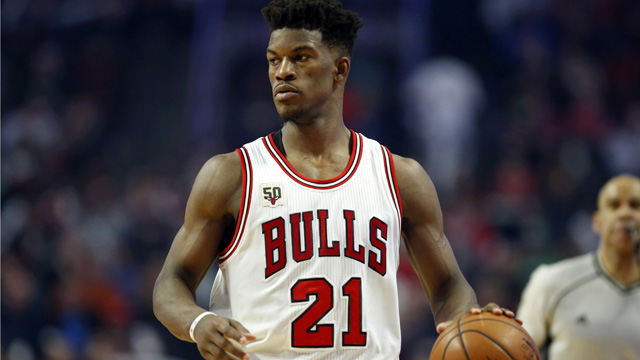 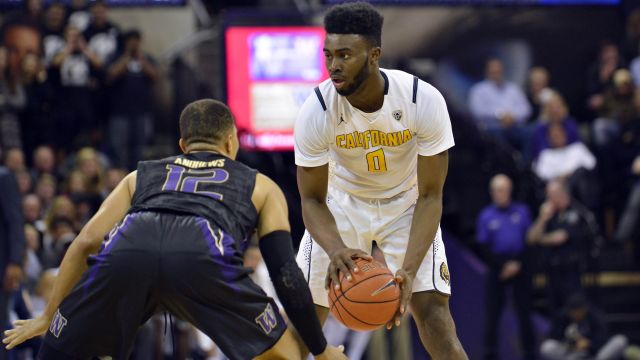 No. 3 Pick Jaylen Brown Has Upside, But Not The Splash Celtics Hoped For 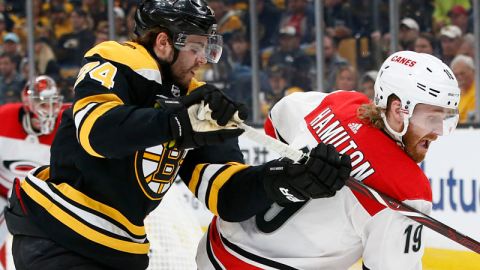 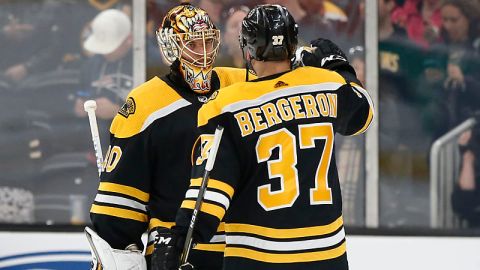