Change is on the horizon for the NFL’s annual All-Star showcase.

The 2017 Pro Bowl will be played in Orlando, Fla., rather than its traditional home at Hawaii’s Aloha Stadium, the league announced Wednesday. The game also will return to its original AFC vs. NFC format after experimenting with a fantasy football-esque system for the past three years.

“We are excited to re-imagine the Pro Bowl experience for both fans and players and to celebrate the game of football at all levels,” NFL commissioner Roger Goodell said in a statement, via NFL.com.

“Collaborating with Disney and ESPN brings us closer to the best in youth and family-focused entertainment. We look forward to working with the city of Orlando and Florida Citrus Sports to create a week-long celebration for football and our fans.”

Television ratings for the Pro Bowl have dropped steadily in recent years, from 8.6 in 2011 to 5.0 in 2016. The most recent edition was the lowest-rated since at least 2006, according to Sports Media Watch, and drew a smaller audience than both the MLB and NBA All-Star Games. 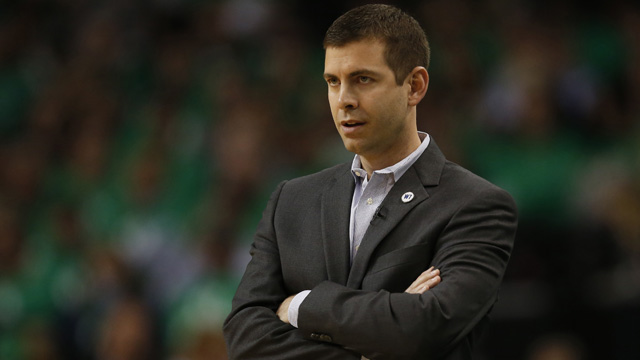 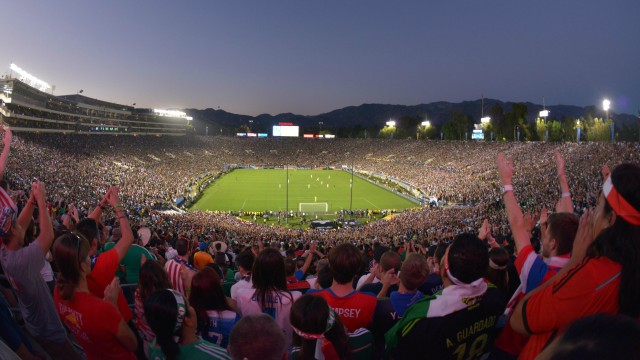