The Boston Bruins didn’t defend well enough last season, and it cost them a playoff spot for the second straight season.

Scoring goals and converting on the power play weren’t massive issues. In fact, Boston improved in both areas from the 2014-15 campaign. But the B’s struggled to drive puck possession and suppress shot attempts above 50 percent at 5-on-5 for almost the entire campaign, and they suffered the most when the playoff race intensified in March (chart via Corsica.Hockey).

For the Bruins to drive puck possession at a higher rate and break out of their own zone with crisper, quicker passes, they must target defensemen with the 14th pick in Friday’s NHL Draft.

They had three first-round selections last year and took just one D-man, Jakub Zboril, who didn’t have a great 2015-16 for the Saint John Sea Dogs of the QMJHL.

Their blue line at the NHL level has just one top-pairing caliber player, and that’s 39-year-old captain Zdeno Chara.

Here are three defensemen the B’s should target at pick No. 14.

Chychrun was one of the top three players on most draft boards entering the season, but the improvement of several forwards has knocked him back a bit. Still, he’s arguably the best defenseman available, and there’s a chance, albeit a slight one, that he could fall down the board for the Bruins at No. 14. A lot of it will depend on need, but the first round is pretty forward-heavy.

Chychrun is a reliable, two-way defenseman with the ability to win 50-50 puck battles and evade the oncoming forecheck with good decisions and quick passes under pressure. He has an all-around skill set that allows him to be a force all over the ice. For that reason, he’s one of the safest picks in the draft.

Bean moves the puck well, has the ability to quarterback a power play with his playmaking ability and finds ways to get shots through to the net from the point. These are among the reasons why he scored 24 goals last season, an improvement of his total of five from 2014-15.

Bean doesn’t have a ton of size, but his strength will improve as he ages and goes through pro-level workout regiments.

The Bruins had just two defensemen tally 20 or more points last season and none of them scored 10 or more goals. Adding an offensive blueliner such as Bean would help address these concerns.

McAvoy was a steady presence on the Terriers’ blue line. Much like Chychrun, McAvoy is a reliable, two-way player who makes a positive impact in all three zones. He has a hard shot, makes good first passes out of the defensive zone and uses a high hockey IQ to break up passes and anticipate plays. He’s able to help his team take puck possession and transition up ice.

McAvoy was the youngest player in college hockey this season and isn’t likely to play in the NHL in 2016-17, but he’s a great option for the Bruins if Chychrun and Bean are off the board at pick 14. 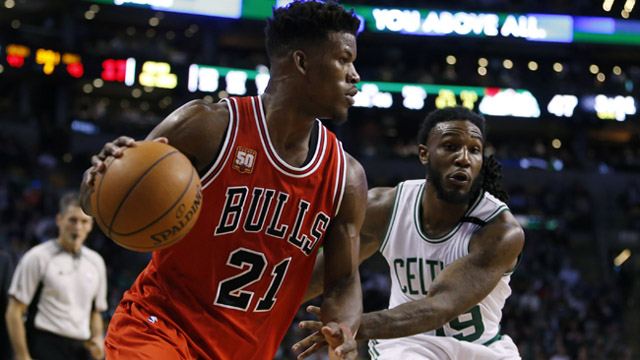 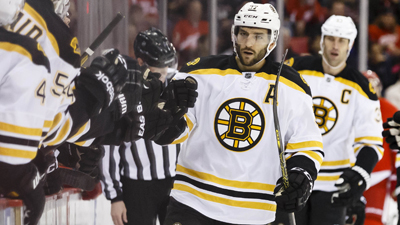 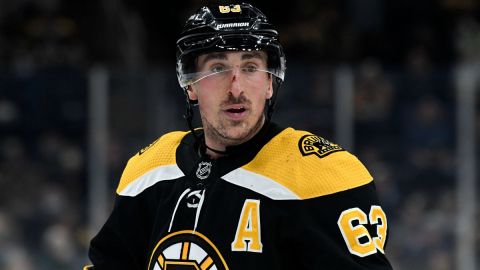 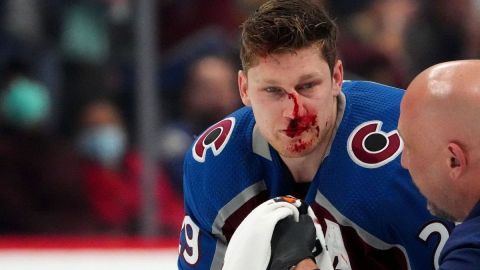