The 2016 NHL draft class is headlined by American-born center Auston Matthews, but the top 10 picks could be dominated by an abundance of highly skilled wingers.

At the top of the list are two big, strong Finnish forwards in Patrik Laine and Jesse Puljujarvi, both of whom dominated for Finland during their gold medal run at the 2016 World Junior Championships (Puljujarvi was the MVP of the tournament.)

Laine is a flashier player. He uses his excellent skating, hands and powerful shot to score brilliant goals. Puljujarvi has a more developed two-way game and is a better playmaker, although he has the tools to be a quality goal scorer at the pro level.

Matthew Tkachuk, son of former NHL star Keith Tkachuk, could be the third winger and fourth forward drafted. He scored 107 points (30 goals, 77 assists) in 57 games for the OHL’s London Knights this past season. 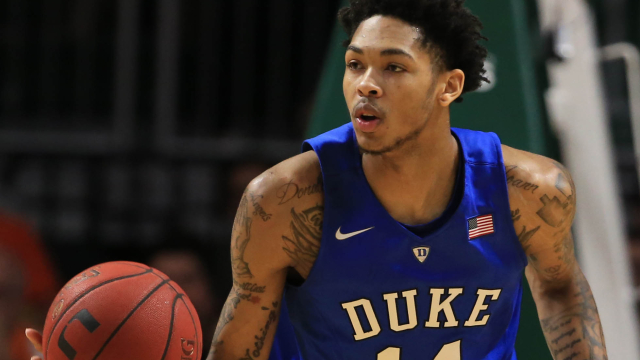