After weeks of ever-increasing speculation, Steven Stamkos will be … staying right where he is.

TSN’s Bob McKenzie reported Wednesday, two days before the start of NHL free agency, that Stamkos will re-sign with the Tampa Bay Lightning.

Cancel the Stamkos Sweepstakes, he has decided to return to the Tampa Bay Lightning. #TSN

Stamkos's deal with TB is expected to come in at eight years, with an AAV of $8.5M.

That deal signifies Stamkos was willing to take a hometown discount to stay in Tampa Bay, where’s he’s spent his entire NHL career. After making $7.5 million this past season, it was speculated he could fetch an average annual value of $10 million or more on the open market.

Stamkos was set to become an unrestricted free agent Friday — perhaps the most sought-after one in NHL history. Instead, it appears the Detroit Red Wings, the Toronto Maple Leafs and the rest of the reported suitors for the 26-year-old center will be forced to focus their attention elsewhere.

Excited to be back for 8 more years @TBLightning ! Here we go ….. 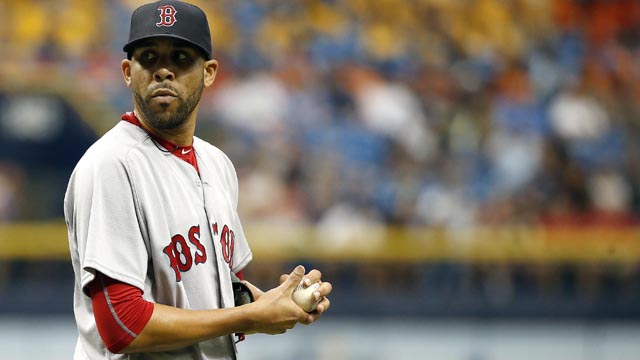 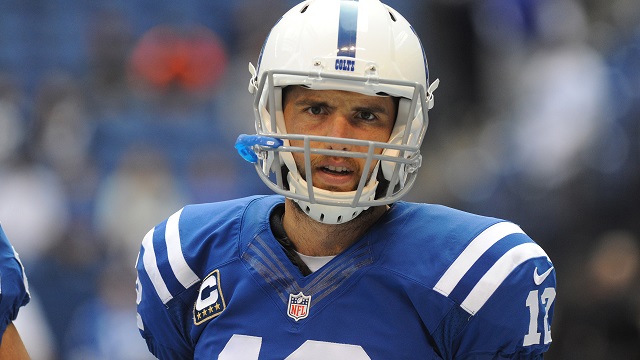