Milan Lucic’s first season with the Los Angeles Kings after being traded to California from the Boston Bruins in 2015 likely will be his last.

This isn’t a huge surprise. The Kings are tight against the salary cap and have to re-sign young forwards Tanner Pearson and Tyler Toffoli over the next year, while also making a decision on unrestricted free agent defenseman Luke Schenn and finding a backup goalie.

From that standpoint, re-signing Lucic would’ve been unwise. Lucic, in his next contract, probably will receive a raise from the $6 million he earned annually over the last three seasons.

General managers tend to overpay power forwards with the ability to score some goals. Lucic isn’t the 25- to 30-goal scorer he was in Boston, that much is clear. He scored 20 goals with 55 points in 2015-16 playing on a very good team.

That’s not a bad season at all, but it’s hard to imagine him maintaining that level of production when he’s already 28 years old, has battled injuries and plays a physical style that causes more wear and tear than normal.

Don’t rule out the Vancouver Canucks when free agency begins July 1. Lucic is from Vancouver and Canucks general manager Jim Benning was in the Bruins front office for most of Lucic’s tenure in Boston. 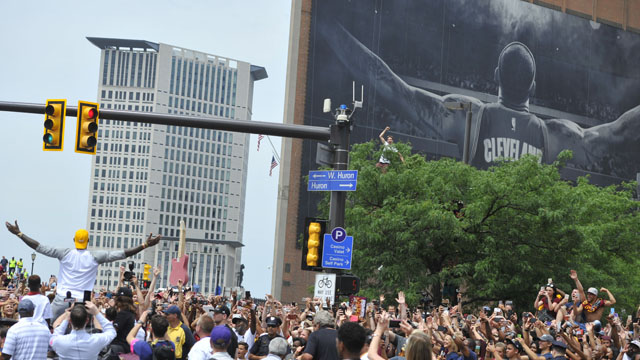 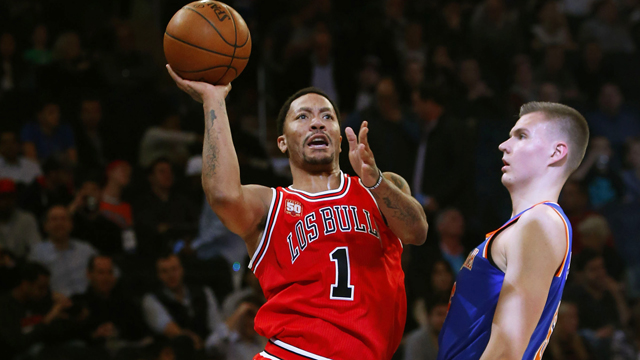