The Anaheim Ducks locked up top-four defenseman Sami Vatanen to a four-year, $19.5 million contract earlier this month, and they still have to re-sign No. 1 blueliner Hampus Lindholm before he becomes a restricted free agent July 1.

How will the Ducks clear salary cap space and address other roster needs? Trading Cam Fowler is one avenue.

Cam Fowler a trade name to watch in next couple days. Lots of talk on that front.

Fowler, 24, is attractive to teams because he’s a quality puck-moving defenseman who makes an impact offensively — think 3o to 40 points. His contract, which includes a $4 million cap hit through 2017-18, is team-friendly.

Two of the teams reportedly showing interest in Fowler are the Buffalo Sabres and Montreal Canadiens. If these teams don’t make a deal for Fowler, they both could select a defenseman in the first round of Friday’s NHL draft. Buffalo has the No. 8 pick and Montreal has the No. 9 pick.

BUF amongst a number of teams interested in Fowler, but Sabres not believed to be keen on giving up No. 8 pick in the draft.

The Montreal Canadiens among the most interested in Ducks D-man, Cam Fowler. Obviously fuels the Subban speculation. 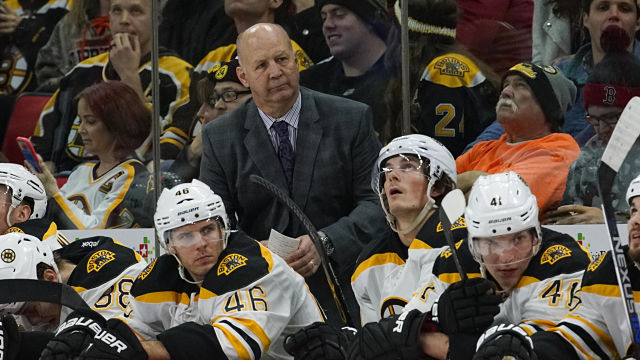 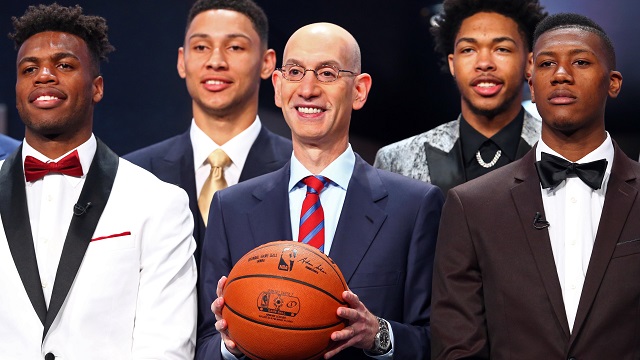