One star player who could be moved before or during the draft, or perhaps at some point this summer is St. Louis Blues defenseman Kevin Shattenkirk, who’s entering the final year of his contract.

Many teams across the league need a top-four defenseman, which is why it wasn’t surprising when TSN’s Darren Dreger tweeted Monday that “interest is high” in Shattenkirk.

“Well, that?s again the word from clubs around the NHL who have interest in Kevin Shattenkirk. I mean, in a perfect world, the Blues would sign Shattenkirk,” Dreger said Tuesday on TSN 690, as transcribed by Chris Nichols.

“He?s got one more year, and then he?s an unrestricted free agent. And that?s problematic. And when you look at the salary cap structure of the St. Louis Blues, it?s going to be a tough maneuver for them to get that done. There have been ongoing negotiations, but I wouldn?t deem them as being progressive from St. Louis? perspective. There are some who don?t think they?re going to have any luck getting them signed.”

St. Louis has seven free agents to re-sign or move on from this summer, in addition to Shattenkirk and top-six forward Alex Steen being eligible for unrestricted free agent status next offseason. 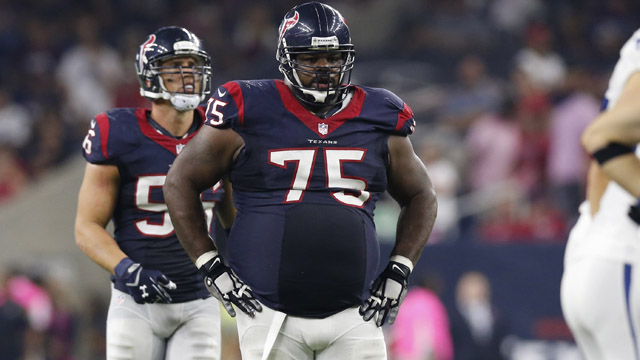 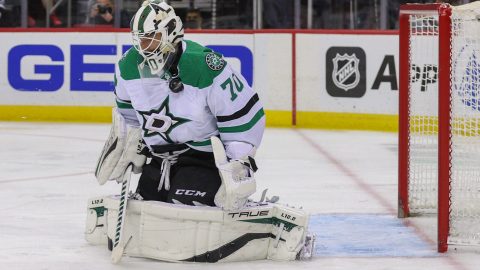 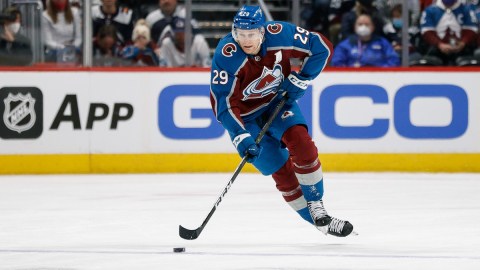 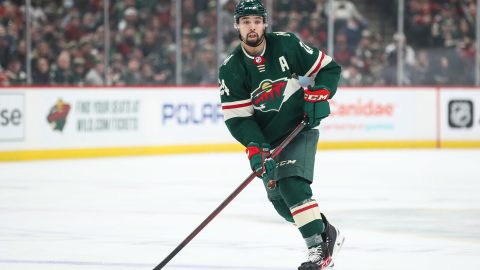