The New England Patriots came within two points of reaching the Super Bowl last season, and they have their defense in part to thank for that.

Tom Brady and the offense led the way, but the defense also came up big, holding opponents to 19.7 points per game and four times allowing 10 points or fewer.

As such, one would expect at least one member of that unit to get some love on NFL Network’s annual “Top 100 Players” list. But it appears that won’t be the case.

NFL Media recently revealed the teams of Nos. 20 through 11, meaning all but the top 10 players are known. And Patriots defenders are nowhere to be found.

Of course, it’s hard to make the case for a Patriots defender in the top 50, let alone the top 20. Brady and tight end Rob Gronkowski also are expected to land in the top 10, and wide receiver Julian Edelman already made the cut at No. 87.

But what about guys like outside linebacker Jamie Collins and cornerback Malcolm Butler, or even safety Devin McCourty or inside linebacker Dont’a Hightower?

The strongest case can be made for Collins, a 2015 Pro Bowl selection who racked up 89 tackles, tallied 5 1/2 sacks and forced five fumbles last season. The 26-year-old freak athlete was rated the eighth-best defender in the AFC by Pro Football Focus — one spot behind Ndamukong Suh, who is 40th on NFL Network’s list — and SI.com recently tabbed him as the best outside linebacker in the NFL.

Then there’s Butler, who has developed from Super Bowl XLIX hero into one of the 10 best cornerbacks in the league and was named to last season’s Pro Bowl as a result.

Both players easily could have landed in the Top 100, but instead, it appears the Patriots’ defense will have a nice chip on its shoulder entering the 2016 campaign. 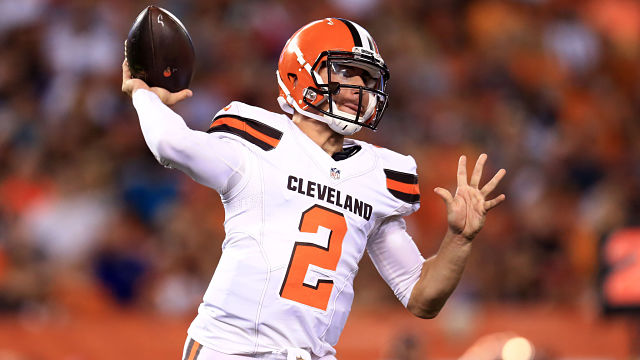