Jimmy Garoppolo played like a backup quarterback in his first two years of summer practice sessions. The third-year pro suddenly looked like a starter during the first day of 2016 New England Patriots organized team activities open to the media.

Was Garoppolo having a good day, or is that now the norm for the 2014 second-round draft pick? We’ll find out Tuesday, Wednesday and Thursday in one of the top storylines to watch at Patriots mandatory minicamp.

GAROPPOLO’S IMPROVEMENT
While starting quarterback Tom Brady is in the midst of a legal battle, Garoppolo currently is penciled in as the top QB on the Patriots’ depth chart for the first four weeks of the 2016 season.

It was Garoppolo’s best showing in a practice open to the media since he was drafted in 2014. Based on that session, it appears Garoppolo is ready to take the reins if Brady is forced to serve his four-game suspension. There are many practices between now and September to decide whether that May session was for real or not, however.

Butler is severely underpaid heading into the 2016 season, but the Patriots hold most of the leverage in potential contract negotiations. We’ll likely hear from Butler this week to find out how he’s feeling about his contract. We’ll also be able to see how much improvement he was able to make over the winter and spring.

Foster’s footwork and quickness stood out during the first OTA session open to the media, while Mitchell made a couple of standout catches, including a diving grab. Mitchell is a lock to make the Patriots’ initial 53-man roster, barring injury, while Foster and Lucien are battling for roster spots. Both players have a chance to crack the roster because of their upside and athleticism. Since minicamp sessions are non-contact and unpadded, they give running backs and receivers a chance to shine. 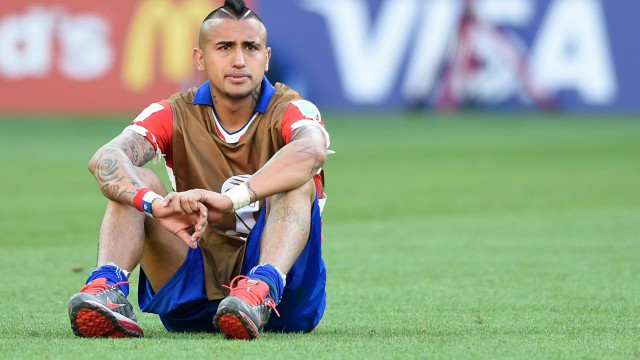 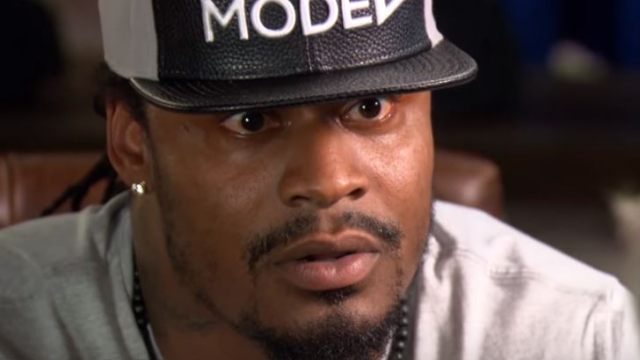