The New England Patriots’ offseason workout program lasts until Thursday, but the media has seen its last practice of the spring.

With the open sessions, including organized team activities and minicamp, wrapped up until the end of July, it’s time to go through the Patriots’ offseason standouts.

QB JIMMY GAROPPOLO
Garoppolo looked like a good young quarterback in his first two offseasons. He showed the potential to be great this spring. Garoppolo had struggled at holding onto the ball too long while going through his progressions in the past. He fixed that issue this spring while also turning over the ball less frequently and showing more accuracy in general.

Garoppolo wasn’t quite Tom Brady. But it was as close as a recent backup has come.

RB D.J. FOSTER
Foster missed the final OTA session open to the media because of a left hamstring tweak, but he was the quickest, fastest and most impressive running back while healthy.

Foster also showed the route-running skills and hands that made him a starting slot receiver in Arizona State’s offense last season. Those skills should give him plenty of versatility in the Patriots’ offense if he makes the 53-man roster.

WR CHRIS HOGAN
Hogan was the Patriots’ best wide receiver in the offseason workout program, though he didn’t have Julian Edelman and Danny Amendola to compete with.

Hogan caught nearly every ball thrown his way and showed quickness and precision in his route running. He looks like he’ll be a consistent force in the Patriots’ offense this season if the unpadded sessions are any indication.

DE/LB ROB NINKOVICH
Ninkovich was thrust into a new position, and he looked like he had been playing it for years. Ninkovich has been an edge defender throughout his Patriots career, whether it’s been at defensive end or outside linebacker. In camp, Ninkovich was playing off-the-line linebacker in both an inside and outside role. He had an interception on the first day of OTAs open to the media and certainly didn’t make any glaring mistakes.

We’ll have to wait until training camp to see if the experiment sticks.

CB JONATHAN JONES
The undrafted rookie cornerback was on the radar after minicamp, and he broke out big-time Monday during the last OTA session open to the media, when he had four pass breakups. The Patriots might have found a major steal in Jones after the 2016 NFL Draft.

He was projected to be selected as high as the fourth round but fell because of his size — or lack thereof. He’s only 5-foot-9, 186 pounds but ran a 4.33-second 40-yard dash at the NFL Scouting Combine in February. He also ran a 1.47-second 10-yard split with a 36-inch vertical leap and 10-foot, 3-inch broad jump. His 7.25-second 3-cone and 4.25-second short shuttle were below average, especially for his lack of size.

Jones shined in the unpadded, non-contact sessions. We’ll see how he fares when receivers are able to be more physical during training camp. 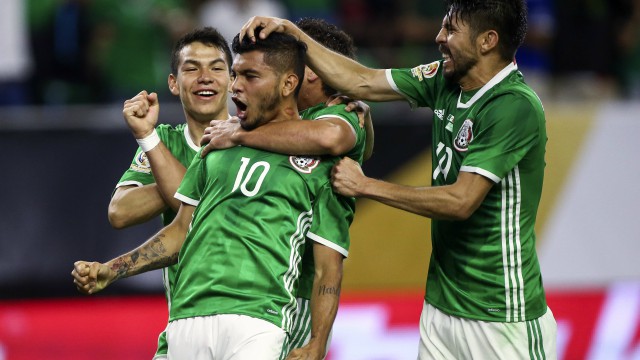 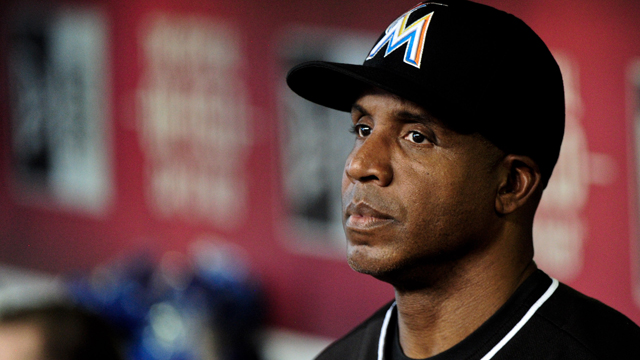