The Montreal Canadiens traded defenseman P.K. Subban to the Nashville Predators on Wednesday in exchange for defenseman Shea Weber.

“We completed today an important transaction which I am convinced will make the Canadiens a better team,” Canadiens general manager Marc Bergevin said, per the team’s website. “It was also one of the most difficult decisions I had to make as general manager of the Montreal Canadiens.

“In Shea Weber, we get a top rated NHL defenseman with tremendous leadership, and a player who will improve our defensive group as well as our power play for many years to come.

“Shea Weber led all NHL defensemen last season with 14 power-play goals. He is a complete rearguard with impressive size and a powerful shot. P.K. Subban is a special and very talented player. He provided the Canadiens organization with strong performances on the ice and generous commitment in the community. I wish him the best of luck with the Predators.”

UPDATE (4:02 p.m. ET): Elliotte Friedman just reported that the deal is Subban for Weber straight up.

Subban for Weber is straight up. One for one.

ORIGINAL POST: P.K. Subban’s time in Montreal appears over, but the Canadiens aren’t walking away empty-handed.

The Canadiens on Wednesday agreed to trade Subban to the Predators in a deal that sends longtime Nashville defenseman Shea Weber to Montreal, according to Sportsnet’s Nick Kypreos.

Subban and Weber are considered two of the best defensemen in the NHL, but they certainly are at different points in their careers. Subban is just 27, while Weber will be 31 when the 2016-17 season begins in October.

Subban had a “down” season by very relative standards in 2015-16, playing in just 68 games and totaling six goals and 45 assists. However, he’s a Norris Trophy winner (2013) who brings a lot to the table both on and off the ice.

Weber, meanwhile, was the face of the Nashville franchise during its most successful seasons. The four-time All-Star posted 20-31-51 totals last season.

The Canadiens’ decision to move away from Subban isn’t exactly surprising. There appeared to be some friction between Subban and head coach Michel Therrien, with Therrien even benching Subban in a game this season. The sides also struggled to come to terms on a new contract, eventually agreeing on an eight-year, $72 million contract in August of 2014.

Weber is signed through the 2025-26 season after Nashville matched an enormous 14-year, $110 million offer sheet the Philadelphia Flyers gave to him when he was a restricted free agent in 2012. Weber’s salary cap hit is nearly $7.9 million, but that contract was front-loaded so the Canadiens’ financial responsibility isn’t as bad. 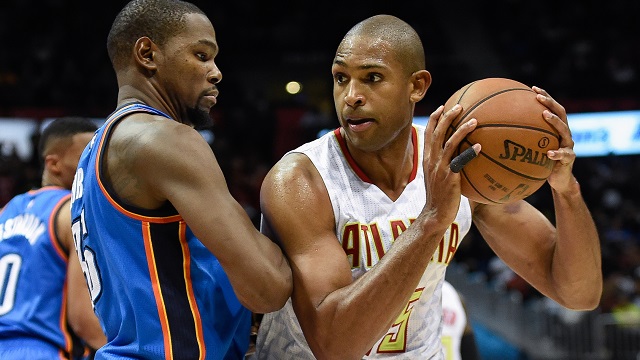 NBA Free Agency: Top 10 Available Players And Where Each Should Sign 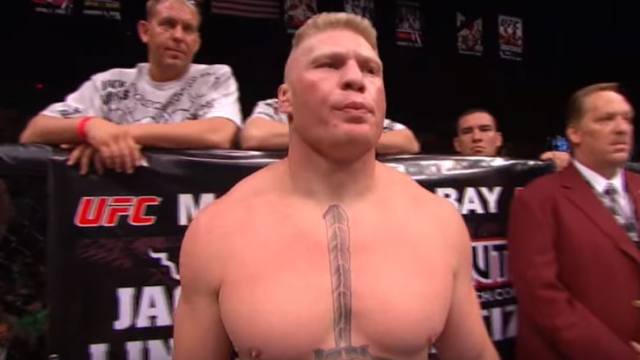