FLA acquires negotiating rights to Keith Yandle from NYR for a 2016 6th round pick & a 2017 conditional pick. pic.twitter.com/6XOUl2vBpq

Yandle is set to become an unrestricted free agent July 1 after spending the last season-and-a-half with the Rangers. The 29-year-old Milton, Mass., native played in 103 consecutive games for New York following a 2015 trade from the Arizona Coyotes, totaling seven goals and 51 assists over that span.

The Panthers, who now must sign Yandle before free agency opens, are coming off one of the best seasons in their history, amassing a franchise-record 103 points and winning the Atlantic Division before bowing out in the first round of the Stanley Cup playoffs. 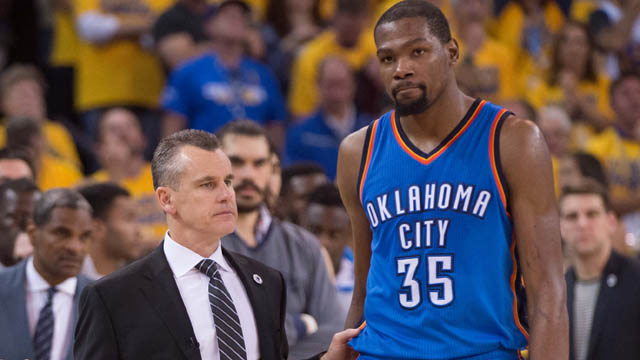 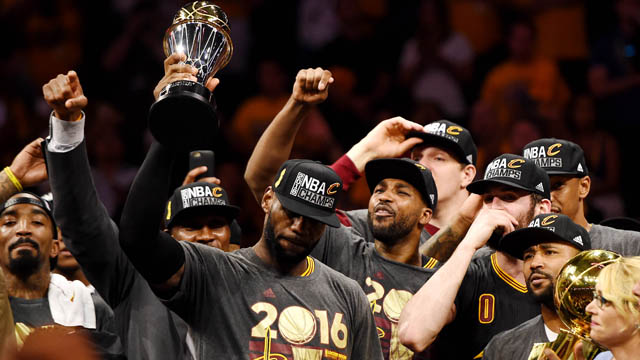 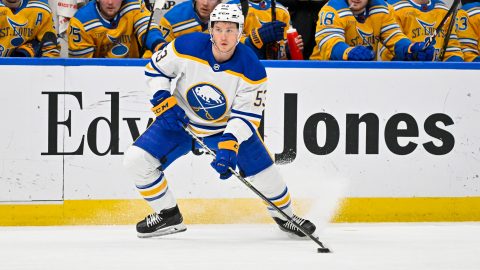