The Boston Red Sox know the importance of the Major League Baseball draft, having reaped the benefits of their 2011 draft class for most of the 2016 season.

It’ll be a few years before we know how the Red Sox’s 2016 draft class stacks up, but the club made noise on Day 1 by selecting a highly regarded high school pitcher with the 12th overall pick. The Red Sox picked 17-year-old left-hander Jason Groome, who was considered by many experts to be one of the most talented players in this year’s draft.

Boston then picked 21-year-old C.J. Chatham in the second round with the 51st overall pick. Chatham was an outfielder in high school before transitioning to shortstop at Florida Atlantic University.

The 2016 MLB Draft continues Friday and Saturday. Below is a complete list of Boston’s draft picks throughout the three days of the event. 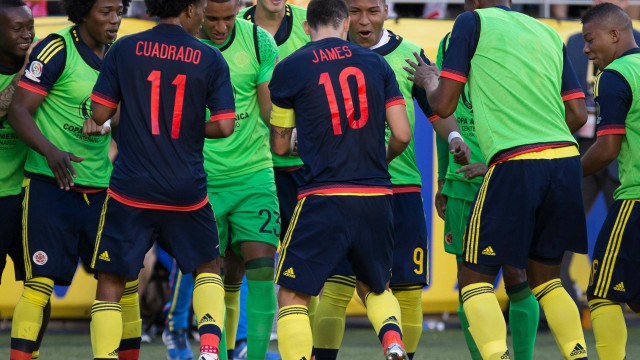 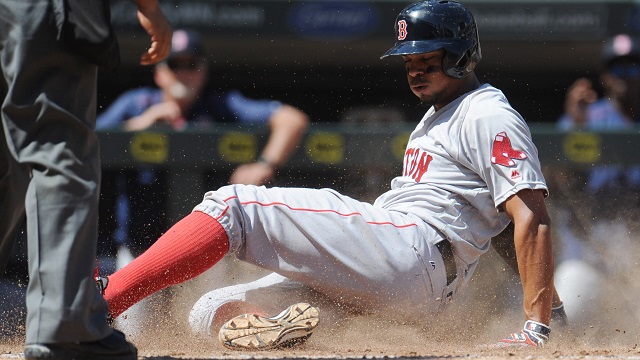