BOSTON — There was a point not too long ago where it seemed like half of the Red Sox’s lineup was in the middle of a historic streak.

The Sox still lead Major League Baseball in several offensive categories and have plated a league-best 371 runs through 63 games. Yet their red-hot offense has cooled off a bit over the last few weeks: Apart from eight-run and 15-run outbursts against the lowly Minnesota Twins this past weekend, Boston has scored greater than five runs in a game just once since June 2.

Among the Red Sox players who have come back to Earth include Travis Shaw, who has just two hits in his last 20 at-bats, and Hanley Ramirez, whose RBI single Tuesday was his third hit in his last 21 at-bats. Catcher Christian Vazquez also has struggled of late, going 0-for-3 on Tuesday to drop his average to .215.

Part of the Red Sox’s regression at the plate has been the product of better competition: They’ve recently faced quality starters such as the Toronto Blue Jays’ Marco Estrada and the San Francisco Giants’ Madison Bumgarner, and Tillman followed suit with a strong outing Tuesday.

“He made a lot of great pitches tonight, well-located pitches,” Red Sox outfielder Jackie Bradley Jr., whose solo homer was Tillman’s only blemish, said after the game. “Every single pitch that I saw — beside the one I made contact with — were right on the corner, dotted.”

Things won’t get any easier for Boston during their current homestand against the Orioles, Seattle Mariners and Texas Rangers. But count American League batting average leader Xander Bogaerts among those who believe his team’s offensive dip will be short-lived.

“We know what our offense is capable of,” Bogaerts said. “We’ll come back (Wednesday) and try to be the team we’re capable of.”

— Bradley’s homer in the seventh was an absolute rocket, a line drive to dead center field that traveled an estimated 430 feet. It was his 11th long ball of the season, which already is a career high.

— Manager John Farrell provided an update on Brock Holt, who has been sidelined since May 18 with a concussion, but still does not have a set date for the utility man’s return.

?Brock continues to do baseball activity,? Farrell said before Tuesday’s game. “When he was in Pittsburgh, he went through the ImPACT testing, so the true symptoms of the concussion and the things that might interrupt decision-making, that?s cleared up. But there?s still some dizziness at times, a general fogginess that he feels and certainly some headaches that are there. We?re working towards getting close to a rehab assignment, but (there’s) no exact date for that yet.”

— Outfielder/catcher Blake Swihart has traded a hard cast for a boot on his sprained left ankle, but it still will be some time before he returns to action, per Farrell.

“At this point, there?s no range in motion or being done yet,” Farrell said, “so he?s still in those early stages of that immobilization.”

— The Red Sox will do their part to help the victims and families of this weekend’s tragic shooting in Orlando by donating proceeds from Tuesday’s 50/50 raffle at Fenway Park to the Florida Disaster Fund. That sum will be upwards of $12,000, according to WEEI’s Ryan Hannable. 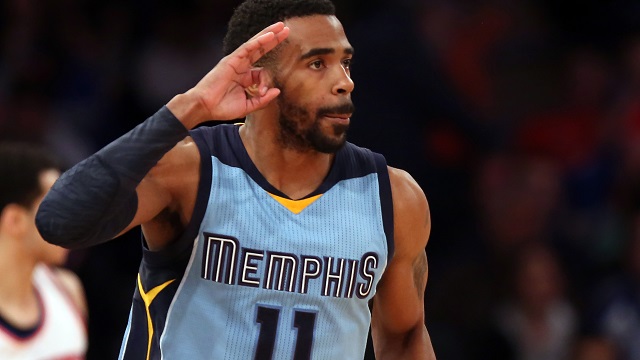 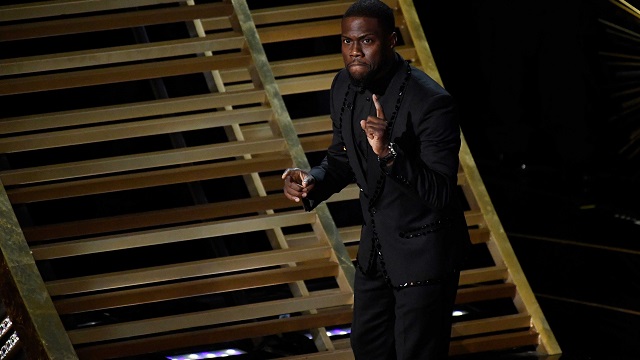