The Boston Red Sox wasted no time making a move after Joe Kelly had a rough outing against the Baltimore Orioles on Wednesday.

The club optioned the right-handed starter to Triple-A Pawtucket after the Red Sox’s 13-9 loss to their American League East rival. Kelly gave up seven earned runs on seven hits over just 2 1/3 innings at Camden Yards.

Kelly said after the game that he was slightly caught off guard by the move.

“Yeah, a little bit,” Kelly told reporters, per the NESN broadcast. “Obviously I didn’t see it coming, but it’s the move they decided to make. I’m just going to go down there and try to continue to get better at what I do with commanding the baseball and just working on my stuff and try to get back as soon as I can.”

Boston called up reliever Noe Ramirez as a result of the move, so it’s unclear how the club plans to handle the rotation from here. Because of three coincidentally well placed off-days coming up, the Red Sox wouldn’t need a fifth starter until June 18. 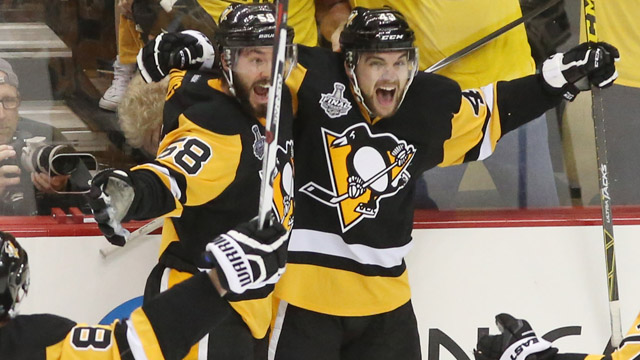 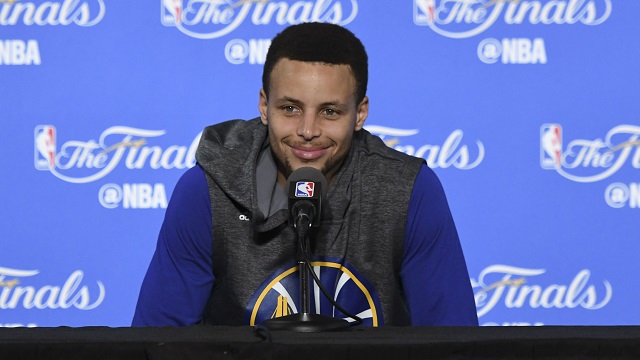 Steph Curry Reveals He Takes Uber Like The Rest Of Us, Shocks Reporter