BOSTON — A return to their typical offensive proficiency did not result in a Red Sox victory Wednesday night at Fenway Park.

A three-run eighth inning proved to be the difference for the visiting Chicago White Sox, who tagged reliever Koji Uehara for a two-run home run and another solo homer in the frame en route to a 8-6 win.

Red Sox starter Eduardo Rodriguez turned in his best outing since his season debut last month, allowing four runs (three earned) on four hits over six innings, but did not factor into the decision.

GAME IN A WORD
Insufficient.

The Red Sox lost their third consecutive game despite tripling their run total from the previous two.

IT WAS OVER WHEN…
Boston narrowly missed out on two home runs in the bottom of the eighth inning — one resulted in a Xander Bogaerts double after being interfered with by a fan in the Green Monster seats, and another was ruled foul off the bat of Chris Young — and ended up stranding the potential tying and go-ahead runs on second and first.

Chicago added an insurance run the following inning, and Zach Duke shut the door on the Red Sox in the bottom of the ninth.

ON THE BUMP
— The White Sox touched Rodriguez for a run in the top of the first inning, marking the third time in as many games the Red Sox had fallen behind before taking their first swings.

Rodriguez retired the side in order in the second but yielded an unearned run in the third after third baseman Travis Shaw booted what would have been an inning-ending groundout. Jason Coats, who led off the inning with a ground-rule double, scored on the play to put Chicago ahead 2-0.

Overall, the 23-year-old looked much better than he had in his previous three starts — during which he allowed 14 earned runs and walked nine in 14 2/3 innings — but he once again was victimized by the long ball when Todd Frazier took him deep for a game-tying two-run shot in the sixth inning.

The home run was the seventh Rodriguez has allowed in five starts this season, with each coming off the bat of a right-handed hitter.

Rodriguez struck out seven and walked two in his six innings of work.

— Junichi Tazawa worked a perfect seventh, striking out two and making a nice play on a comebacker to the mound.

— The wheels came off for the Red Sox when Uehara stepped on the mound in the eighth. Uehara allowed a single, a two-run homer, a solo shot and a double in two-thirds of an inning to spot Chicago a lead it would not relinquish.

— Heath Hembree retired two of the three batters he faced and allowed a leadoff single in the ninth. He was charged with one earned run after Robbie Ross Jr. allowed his inherited runner to score.

— Ross was all over the place, hitting two batters and giving up a single before retiring the side.

IN THE BATTER’S BOX
— The Red Sox plated four runs in the third inning after scoring just two total over the first 21 frames of the series. Mookie Betts, Dustin Pedroia, Bogaerts, David Ortiz and Jackie Bradley Jr. all singled in the inning as Boston sent eight men to the plate.

— Shaw left the game before the fourth inning with a right shin contusion — an injury he suffered when he fouled a pitch off his lower leg during Tuesday’s game. He was replaced by Deven Marrero, who went 1-for-4.

— Sandy Leon walked three times and scored a run but was picked off at third base in the fourth inning, which helped kill a Red Sox rally. Boston also squandered a scoring opportunity when Ortiz was thrown out trying to score from second to end the second inning.

— Hanley Ramirez, who went hitless with six strikeouts in his first 10 at-bats this series and was bumped down to seventh in the batting order, belted a solo home run into the Boston bullpen in the sixth inning to give the Red Sox a short-lived 5-4 lead.

Ramirez, who’s recently been criticized for his poor performance at the plate this season, sent a message to his detractors upon returning to the dugout.

.@HanleyRamirez broke the tie with a HR.

Ramirez went just 1-for-5 in the game, however, and twice struck out looking, including once in the ninth.

— Bogaerts was Boston’s top offensive performer, going 3-for-5 with a run scored and three RBIs.

That is an impressive piece of hitting: pic.twitter.com/oA662GbV07

UP NEXT
These teams will close out their four-game series with a Thursday matinee. Rick Porcello is scheduled to start for Boston opposite Chicago’s James Shields. 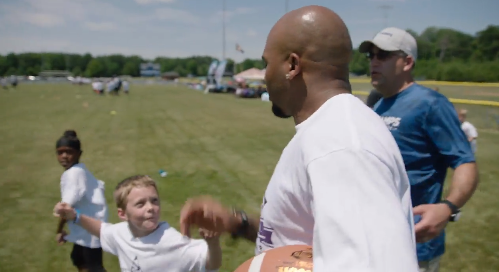 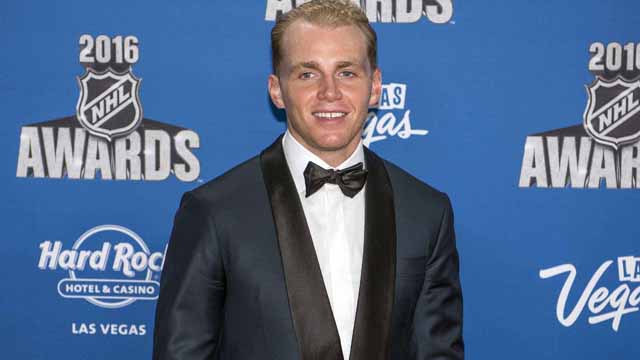