BOSTON — Steven Wright came to play Monday night at Fenway Park. His offense and bullpen, however, did not.

The Red Sox knuckleballer did more than enough to earn a victory but was forced to settle for a no-decision as Boston fell to the Chicago White Sox 3-1 in 10 innings.

GAME IN A WORD
All-Star.

After a bit of a rocky start, Wright was masterful on the mound for the Red Sox in one of his best outings of the season. The right-hander scattered five hits and allowed one unearned run over nine innings while walking three and striking out six.

Wright’s season ERA now sits at 2.01, the best mark in the American League and the fifth-best in the majors. The only four starters with lower ERAs? Madison Bumgarner, Noah Syndergaard, Jake Arrieta and Clayton Kershaw.

IT WAS OVER WHEN…
Jose Abreu stroked a two-out, two-run double in the top of the 10th inning off Red Sox closer Craig Kimbrel after Boston failed to score with the bases loaded and nobody out in the ninth.

The loss snapped a streak of seven consecutive scoreless appearances for Kimbrel, who’d allowed just two hits and zero walks during that span.

A two-out single by David Ortiz was all the Red Sox could manage in the bottom of the 10th.

ON THE BUMP
— The Red Sox began the game on an inauspicious note, as Travis Shaw and Wright each committed an error in the first inning. Wright went on to retire the side without allowing a run, however, and was economical as he kept the White Sox in check over the eight innings that followed.

A double and a passed ball enabled Chicago to plate an unearned run in the second frame, but the knuckleballer faced the minimum in the third, fourth, fifth, sixth and seventh, with a double play and a successful pickoff aiding him in that effort.

Wright walked the leadoff batter in the eighth but retired the next three.

The White Sox threatened once more in the ninth after second baseman Marco Hernandez was slow getting the ball out of his glove, resulting in an infield single for Melky Cabrera. Todd Frazier then worked a seven-pitch walk to put the go-ahead run at second, but Wright responded with a strikeout and a groundout to strand the runners and conclude his outing.

IN THE BATTER’S BOX
— Consecutive third-inning singles by Christian Vazquez and Hernandez and a sixth-inning walk by Xander Bogaerts represented all the offense the Red Sox could muster through the first six frames against White Sox starter Miguel Gonzalez.

It wasn’t until there were two outs in the seventh that Boston finally broke through. Chris Young singled, Travis Shaw worked a walk and Vazquez blooped a base hit into center to score Young and tie the game at one run apiece.

Vazquez was the only Red Sox batter to finish the game with multiple hits.

— White Sox reliever Zach Putnam walked three consecutive batters in the bottom of the ninth inning to load the bases with nobody out, but the Red Sox were unable to push any of those runners across.

Vazquez grounded into a fielder’s choice — with right fielder Tyler Saladino, who’d been brought in to form a five-man infield, throwing home to record the forceout — and pinch hitters Dustin Pedroia and Ryan LaMarre both struck out, sending the game to extras.

LaMarre’s at-bat was his first in a Red Sox uniform.

Oh, the irony. Jose Abreu with a big hit against them on the day the #RedSox outright Rusney Castillo

UP NEXT
Clay Buchholz will make his return to the Red Sox’s rotation Tuesday in Game 2 of this four-game series. He’ll oppose White Sox ace Chris Sale. 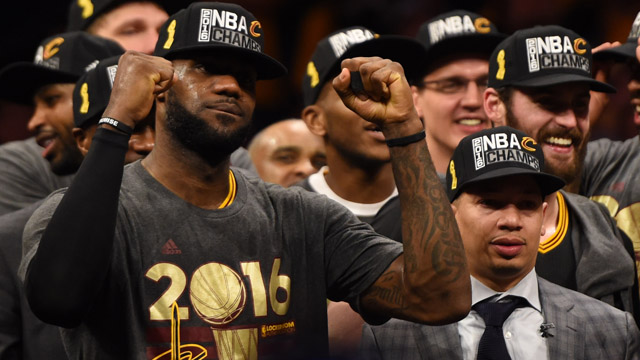 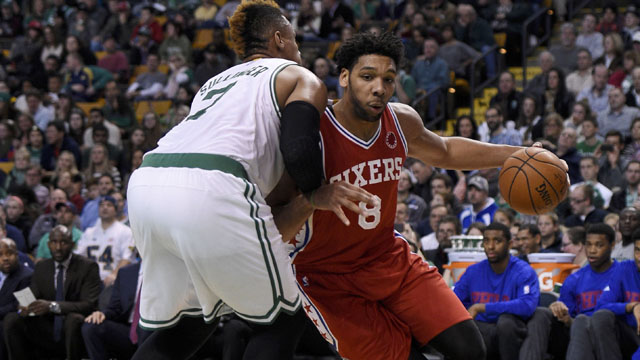