Before Kevin Garnett accepted a trade to come play for the Boston Celtics in 2007, the team first needed to acquire another superstar — Ray Allen — to pair with Paul Pierce.

In that same light, the running storyline in Boston seems to be trying to determine which NBA All-Star whom president of basketball operations Danny Ainge would have to acquire before luring Kevin Durant to Beantown in free agency.

But while fans and pundits alike throw ideas at the wall, Ainge already might know what’s going to stick, according to FOX 25 anchor and WEEI’s Butch Stearns.

“I have this on pretty good authority: The Celtics have sat with his agent and other representatives of Durant,” Stearns said Monday morning on WEEI. “The Celtics do know — I don?t know who it is — but they do know who he would prefer to be brought here in a LeBron (James)-Chris Bosh-Dwyane Wade-like way. Because that?s how it works in the NBA. You need to know who the guy or guys that that guy wants, which would be a factor.

“Now, I don?t know if Durant?s told them that. But the Celtics know. They know. They?ve been told what group of guys he would want to come here.” 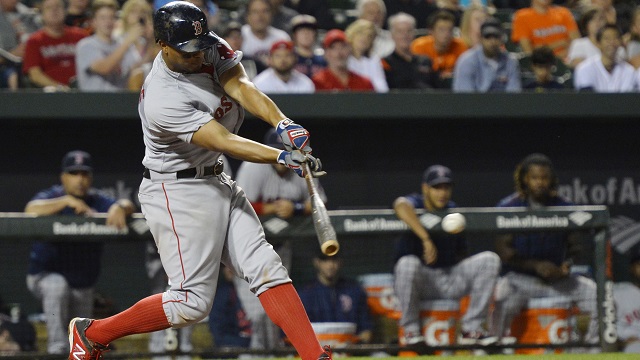 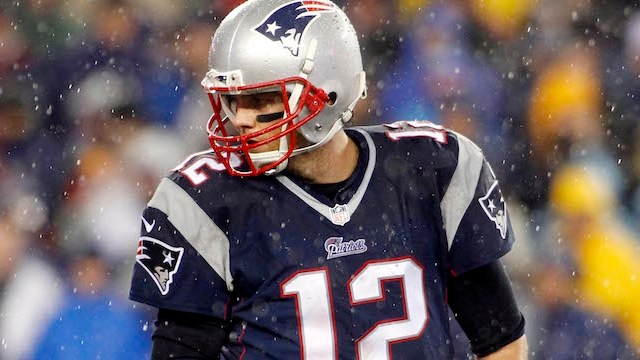 Deflategate Has Lasted 500 Days, Yet There Still Is No End In Sight