Rihanna is a huge LeBron James supporter, so the singer/songwriter understandably was thrilled Sunday night after the Cleveland Cavaliers defeated the Golden State Warriors in Game 7 of the 2016 NBA Finals.

Rihanna posted a few photos on her Instagram shortly after James and Co. eked out a 93-89 victory to give the city of Cleveland its first major sports championship since 1964. It was clear that she was happy with James’ performance, which earned him NBA Finals MVP honors, but she also took a shot at regular-season MVP Stephen Curry, who looked human during the seven-game battle.

"Ballin bigger than Lebron" they said

Who y'all think y'all frontin' on???! ??? #NeverLoseFaith #Champ #MVP #History #KingJames #OnYourTurf ?? 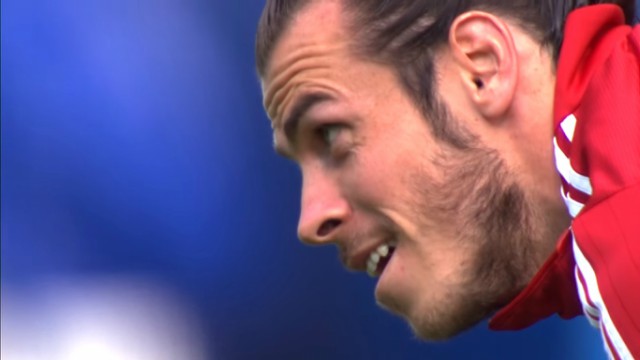 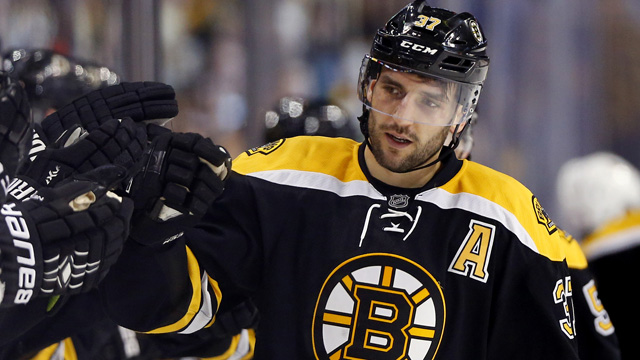