Roddy White remains unsigned for a reason after being released in March: The 34-year-old wide receiver only wants to play for a Super Bowl contender.

White had the opportunity to sign with a non-contender, but there are “maybe six teams” with whom he would consider signing, he receiver told the Atlanta Journal-Constitution. If they don’t come calling, White will retire.

?When my agent and I went down the list and I saw the teams that really needed wide receivers, I was like, ?Wow, I really don?t want to go there,?? White said. ?I knew I couldn?t win with any of those teams. At this point of my career, I don?t want to be dragging my feet in Week 13 just to have an opportunity to be 4-10 next week.?

It’s safe to assume one of those six teams is the New England Patriots, since they’re always Super Bowl contenders. There’s not really a place on the roster for White currently, however. Julian Edelman, Danny Amendola, Chris Hogan, Malcolm Mitchell and Matthew Slater are locks, and there’s already healthy competition for the sixth and probably final spot. Keshawn Martin is the favorite, but Nate Washington, Devin Lucien, Aaron Dobson, DeAndre Carter and Chris Harper also are on the Patriots’ roster. 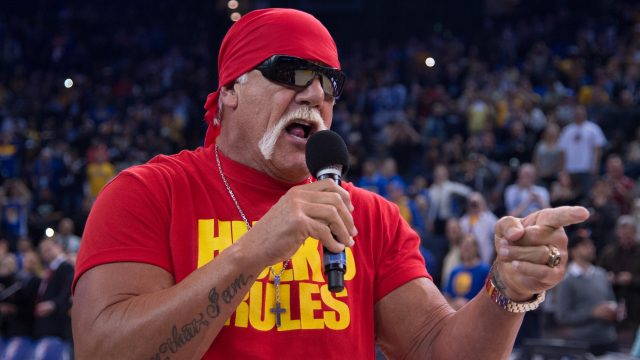 Hulk Hogan Lawsuit Is Leg Drop To Gawker, Which Files For Bankruptcy 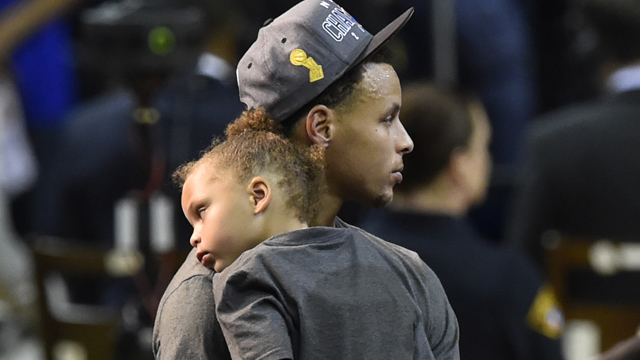 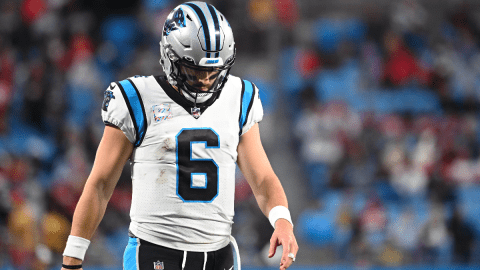 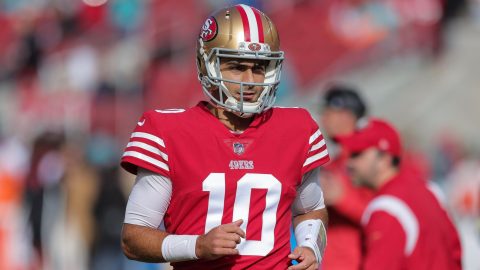