Craig Sager has enjoyed a long and illustrious career in sports broadcasting, but he has never worked an NBA Finals game. That will change Thursday night.

The “NBA on TNT” sideline reporter will join ESPN’s broadcast team for Game 6 of the NBA Finals between the Golden State Warriors and Cleveland Cavaliers, ESPN announced Wednesday morning.

Sager and Doris Burke both will work the sidelines, with Mike Breen, Jeff Van Gundy and Mark Jackson calling the game from the booth.

?I?d like to thank Turner and ESPN for approaching me with this tremendous opportunity to be part of the Finals broadcast team,? Sager said in a statement. ?I?ve been watching the series very closely and, while I do not want to distract in any way from the event itself, I look forward to being in the building for what will be an incredibly exciting Game 6. The NBA community is a very special one and this is a great honor.?

Sager, who has worked for Turner Sports for the last 34 years, was diagnosed with leukemia in 2014. His cancer went into remission, only to return this past March, at which point he said he was given three to six months to live.

?Craig is an iconic member of the NBA family who indelibly makes his mark on each and every broadcast,” John Wildhack, ESPN’s executive vice president of production and programming, said in a statement. “I know our entire team is delighted to work with Craig for Game 6. We all agree his professional reputation is second-to-none, though it?s his personal reputation — that of class, selflessness and respect — which makes this even more special for our team. We hope that this will be a special night for Craig and for NBA fans. We are grateful for his interest and for the continued collaboration with our friends at Turner.?

The announcement was met with an overwhelmingly positive response, as scores of Sager’s sports media colleagues expressed their delight on Twitter.

The best news: Craig Sager will be joining our ESPN/ABC broadcast team for one night to work sidelines for Game 6. pic.twitter.com/cyq03xLTa2

The Warriors lead the Finals three games to two and can clinch their second consecutive NBA title with a win Thursday night. 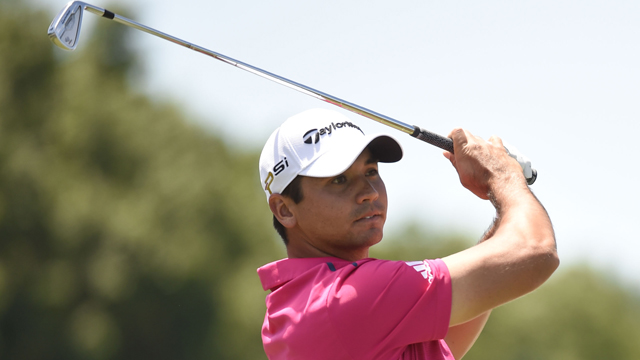