Former Stanford swimmer Brock Turner will only serve a few months in prison after being convicted of rape, but at least his future with USA Swimming is officially kaput.

The national body of competitive swimming has banned Turner from competing in any events sanctioned by USA Swimming, including the Olympics.

In an email to USA TODAY Sports, USA Swimming spokesman Scott Leightman said “Brock Turner’s membership with USA Swimming expired at the end of the calendar year 2014 and he was not a member at the time of his crime or since then. As a result, USA Swimming doesn’t have any jurisdiction over Brock Turner.”

Leightman went further, saying “Had he (Turner) been a member, he would be subject to the USA Swimming Code of Conduct. USA Swimming strictly prohibits and has zero tolerance for sexual misconduct, with firm Code of Conduct policies in place, and severe penalties, including a permanent ban of membership, for those who violate our Code of Conduct.”

This news probably won’t quell the uproar over Turner’s sentence, nor should it. There still are major questions surrounding the light sentence, and Turner’s own unwillingness to take responsibility for his actions.

But, hey, at least we won’t have to watch him swim in any Olympics ever. 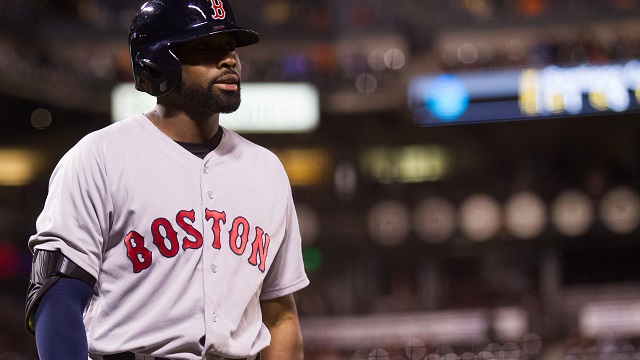 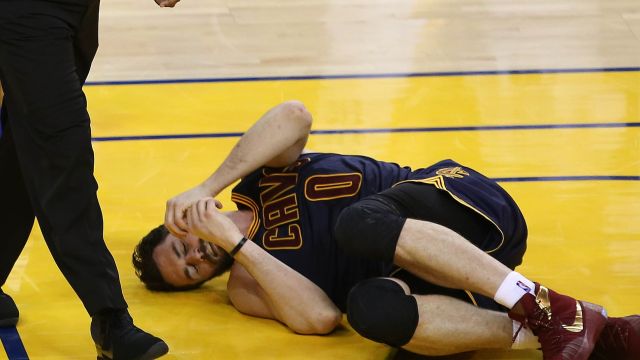