The U.S. men’s national soccer team had an important message before they faced Ecuador in Thursday’s Copa America quarterfinal.

The U.S. turned its “One Nation” slogan into a way to honor the victims of Saturday’s mass shooting, which left 49 people dead and many others wounded at Pulse, a gay nightclub in Orlando.

Below is a transcript of the team’s message, via Bleacher Report, as well as the video.

“What happened in Orlando was senseless, and our hearts are with everyone affected. Some people, unfortunately, believe in hate. They want to silence the voices of people who look differently, think differently and love differently than they do. Most of all, they want us to feel divided and alone. But you are not alone. We are not alone. We have always been one nation, one team, but this week, we are simply one nation.” 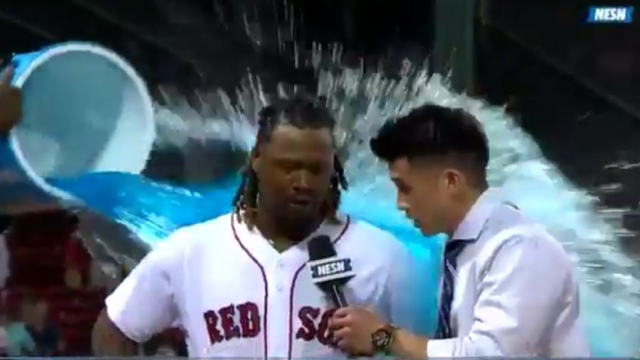 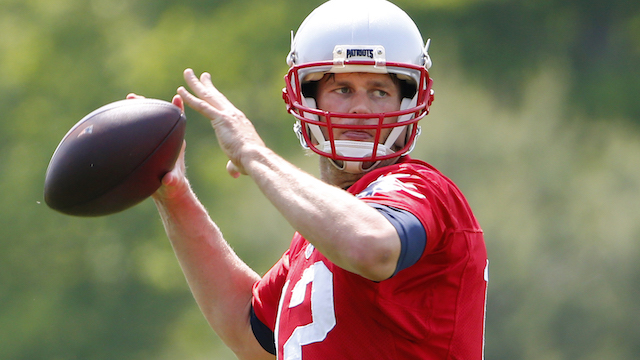