Wait, Metta World Peace Is Friends With The 'Malice At The Palace' Drink Thrower? - NESN.com Skip to content

Remember the guy who threw a drink at Ron Artest in 2004, kicking off a massive brawl involving both players and fans at The Palace of Auburn Hills?

Well, according to Stephen Jackson, the former Indiana Pacers hothead now known as “Metta World Peace” since has become friends with that overzealous fan.

“The guy that actually started the whole thing, that threw the beer, him and Ron speak daily,” Jackson said Tuesday on “The Jump” with Rachel Nichols. ” … They keep in touch, and they’re real good friends.

” … I don’t know how they’re still friends, but it’s amazing and Ron’s that type of guy. You know definitely what to expect from Ron.”

The huge 2004 fight, which started with an on-court scuffle between the Pacers and Detroit Pistons, spiraled out of control when the aforementioned fan drilled Artest with a cup, causing the NBA All-Star to rush the stands in search of the culprit. Artest attacked the guy and started throwing punches, leading to pure bedlam involving players and fans. The rumble even spilled onto the court.

Artest was suspended for the remainder of the 2004-05 season — a total of 86 games (73 regular season and 13 playoff) — for the incident, which since has been dubbed the “Malice at the Palace.” Jackson, who was Artest’s teammate with the Pacers at the time, was suspended 30 games.

The whole ordeal, which forever will go down as one of the most infamous moments in NBA history, was almost unbelievable. But still, it’s even crazier to think that Artest and the cup thrower have made up, assuming Jackson isn’t messing with all of us. 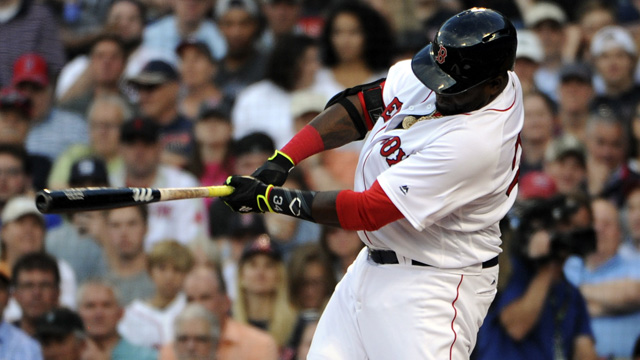 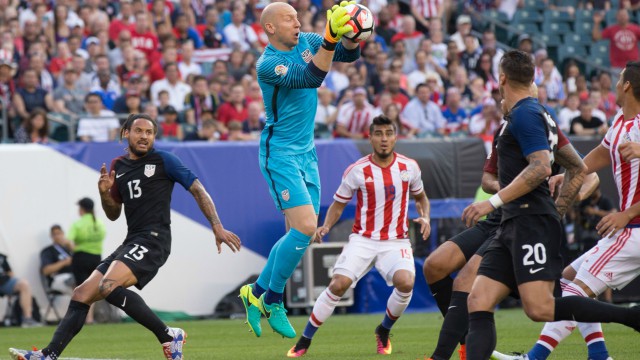