The Golden State Warriors potentially are 60 minutes away from their second consecutive NBA championship, and they set a couple (more) records along the way.

The Dubs knocked off the Cleveland Cavaliers, 108-97, in Game 4 of the NBA Finals and will return home to Oracle Arena in Oakland, Calif., with a chance to clinch the series in Game 5. After a record-setting regular season in which Golden State win 73 games, the Warriors’ Game 4 win set another NBA record for most wins in a season including the playoffs.

Warriors set the record for most combined wins in a single season in NBA history with 88, passing the 1995-96 Bulls. pic.twitter.com/J4jDtE3fYc

As if passing Michael Jordan and knocking off LeBron James in one night wasn’t enough, the Warriors also hit an NBA Finals record 17 3-pointers in the game. The also hit more 3-point shots (17) than 2-pointers (16).

Most importantly, they take a three games to one series lead, something from which no team has ever come back from in NBA Finals history.

Stephen Curry hit seven of those 3-pointers en route to a game-high 38 points, by far his most of the series after failing to score 20 points in any of the first three games of the Finals. Klay Thompson scored 25 points, Harrison Barnes added 14 points and eight rebounds, and Draymond Green added nine points, 12 rebounds and three blocks.

LeBron James fell an assist shy of a triple-double with 25 points, 13 rebounds and nine assists, while Kyrie Irving added a team-high 34 points in the loss. 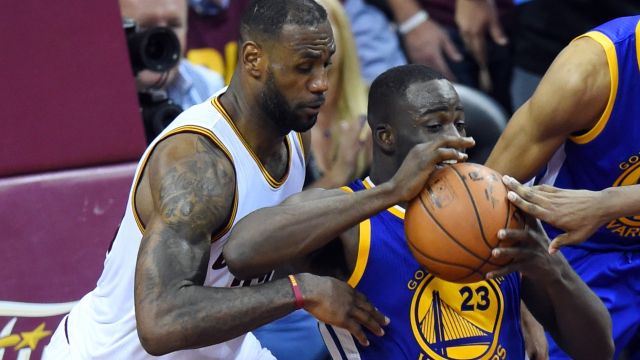 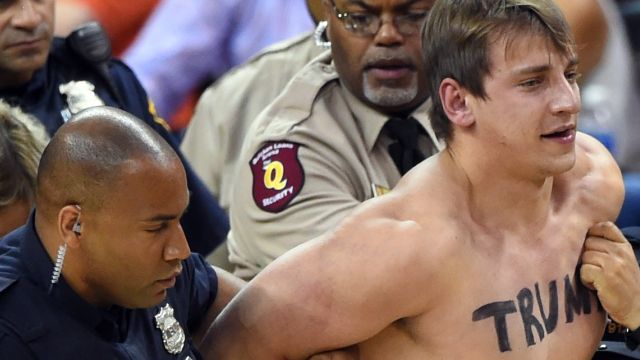