Howe, who died Friday morning at age 88, played at least one NHL game in five different decades (the 1940s to the 1980s), the only player in league history to accomplish that feat.

His final season came in 1980, when “Mr. Hockey” returned to the NHL after a stint in the World Hockey Association to team up with his sons, Mark and Marty, on the Hartford Whalers. He played his final NHL game at age 52.

Howe was named to his 23rd and final All-Star Game that season, which, fittingly, was held at Joe Louis Arena in Detroit. The special night saw a passing of the hockey torch, as a 19-year old Wayne Gretzky made his first All-Star appearance.

It’s safe to say Howe made the most of his All-Star swan song. After getting a standing ovation from the Detroit crowd, Howe tallied an assist on the game’s final goal to help the Prince of Wales Conference earn a 6-3 win over the Clarence Campbell Conference.

Howe’s 23 All-Star appearances is an NHL record, one of many garnered by Mr. Hockey over his illustrious hockey career. 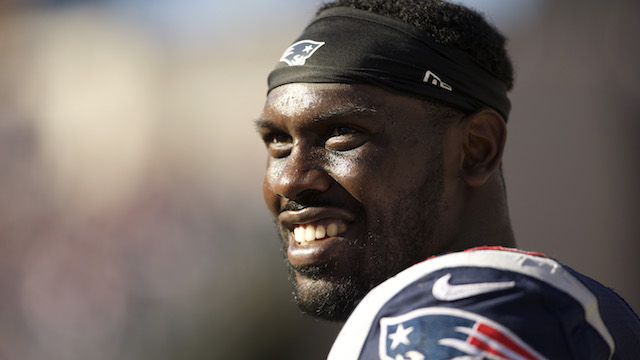 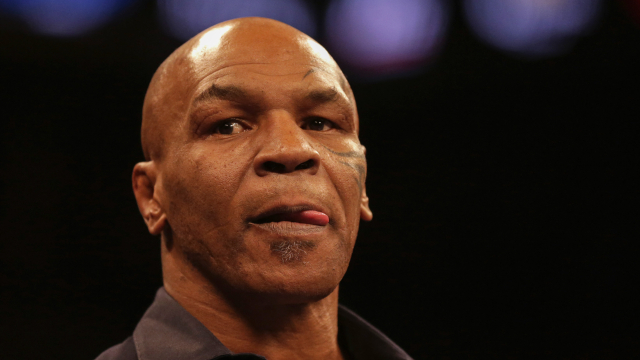