The Steel City is ready to party.

The Pittsburgh Penguins defeated the San Jose Sharks in six games in the 2016 Stanley Cup final, giving The ‘Burgh its second NHL title in the last eight seasons. The Pens capped their epic 2015-16 campaign with a 3-1 win Sunday in Game 6 in San Jose.

Conn Smythe Trophy winner Sidney Crosby and Co. will bring the Stanley Cup through the streets of Pittsburgh on Wednesday as part of the Penguins’ championship parade. You can catch the entire celebration in one or more of the live streams listed below. 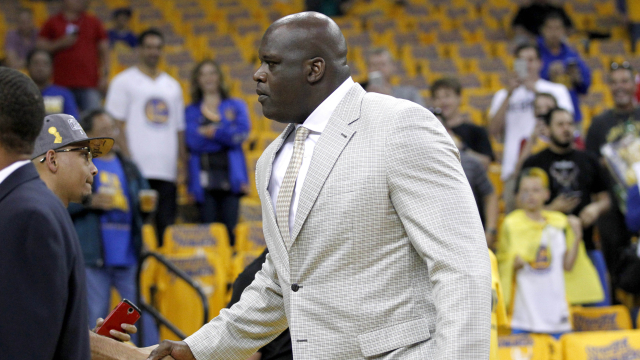 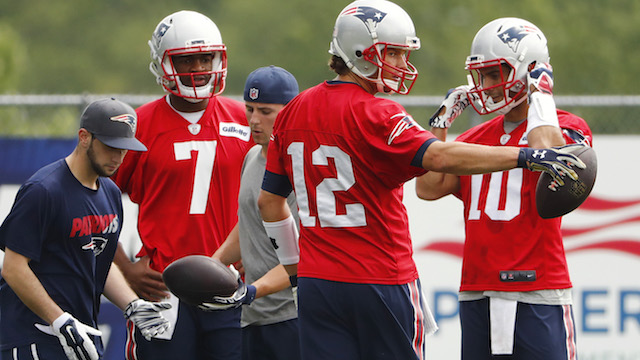