France’s Dimitri Payet started the 2016 UEFA European Championship with a dream performance Friday, but hooliganism administered a hard dose of reality to the soccer world less than a day later.

Some Russia fans attacked England fans Saturday at the Stade Velodrome in Marseille, France, following their teams’ 1-1 draw at Euro 2016. The fighting began just after the final whistle, as Russia fans charged a section of England fans.

Many attackers threw objects, while fans scurried for the exits.

Scenes inside the Stade Vélodrome as Russia fans storm the England end at full time. pic.twitter.com/oSVsakTCqo

The stadium clashes took place amid the third day of violence in Marseille. Fans of both teams, plus local youth clashed with police, and each other this week.

Security always was going to be a major issue at Euro 2016. Scenes like these remind us why. 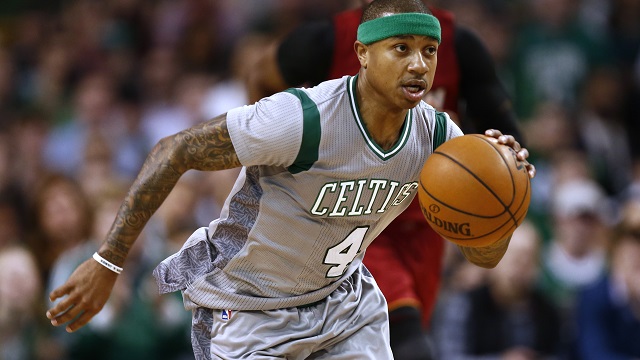 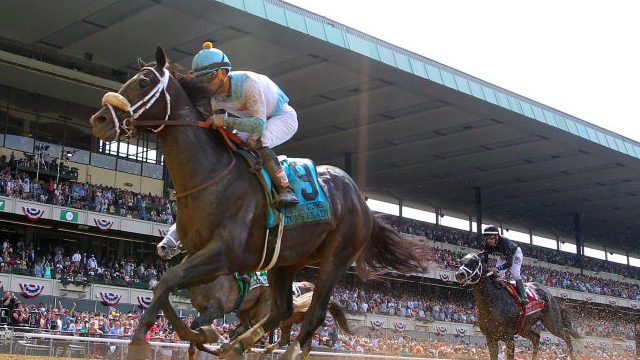