It all comes down to this.

The champion of the 2015-16 NBA season will be crowned Sunday night when the Golden State Warriors and Cleveland Cavaliers meet one last time in Game 7 of the 2016 NBA Finals at Oracle Arena.

LeBron James and the Cavs, who earned decisive victories in Games 5 and 6, are looking to become just the third team in NBA history to win the NBA Finals after trailing three games to one. Stephen Curry and the Warriors, meanwhile, are seeking their second title in as many seasons as they hope to end their NBA-record 73-win season on a high note.

Here’s how to watch Warriors vs. Cavaliers online: 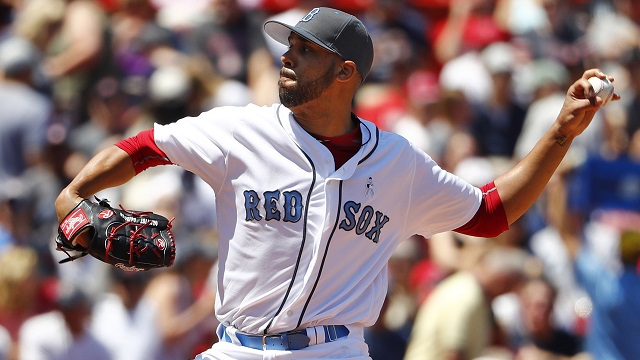 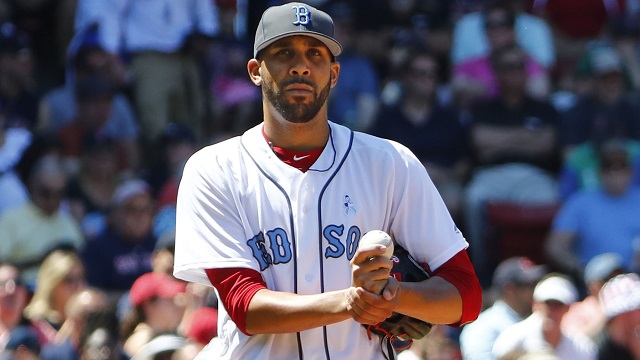