As the New England Patriots progress through their offseason workout schedule in preparation for the upcoming NFL season, Patriots safety Nate Ebner is vying for a roster spot on a different team — in a different sport.

The Patriots in March granted Ebner, a special teams standout, permission to temporarily leave the team in order to try out for the United States national Olympic rugby sevens squad, which will compete at the 2016 Summer Games this August in Rio de Janeiro.

Ebner, who excelled in rugby at the international and collegiate levels before turning his focus to football in 2009, has spent the three months since that announcement immersed in rugby, training at U.S. Olympic Training Center in Chula Vista, Calif., and competing in several international tournaments.

Three of those tournaments were the Hong Kong, Singapore and Paris stops of the HSBC Sevens World Series — the highest echelon of international sevens — during which Ebner played in a total of nine matches and scored two tries.

Will these efforts be enough to earn him a ticket to Rio, though? That remains to be seen.

?(Ebner) has developed a lot,? U.S. captain Madison Hughes said earlier this month, via NBCSports.com. ?I think he had quite a lot of rugby experience from when he was younger, and I think that?s allowed him to step into this stage, because I think if he didn?t have that rugby experience, coming in now he?d be completely lost and wouldn?t be able to handle it at all.

While the U.S. remains far behind the world’s elite in traditional 15s rugby, it’s improved immensely in sevens, which features more open space and a greater emphasis on speed and quickness. The Eagles have placed sixth in each of the last two Sevens World Series after failing to crack the top six even once in the previous 15 years, and with each team allowed to bring just 12 players to the Summer Games (plus a few alternates in case of injury), competition for those spots will be fierce.

Hughes, a former All-American at Dartmouth and the leading point-scorer in this year’s World Series, is a roster lock. The same goes for all-time U.S. tries leader Zack Test, world-renowned speedsters Carlin Isles and Perry Baker, human bulldozer Danny Barrett and a few other Series regulars.

For a player like Ebner, who was left off the roster for the final World Series stop in London, the road to Rio will be much more treacherous. He’s battling more than two dozen other players for one of the few remaining positions, nearly all of whom have far more recent rugby experience than he does.

(Pat Clifton of Rugby Today offered a great breakdown of that battle, which he calls “the most contentious in team history,” here.)

U.S. sevens coach Mike Friday back in April said Ebner had a “50-50 chance” of making the squad, adding that his status as an NFL player wouldn’t play into the decision. With the roster set to be announced in mid-July, he has about a month left to make his case for inclusion. 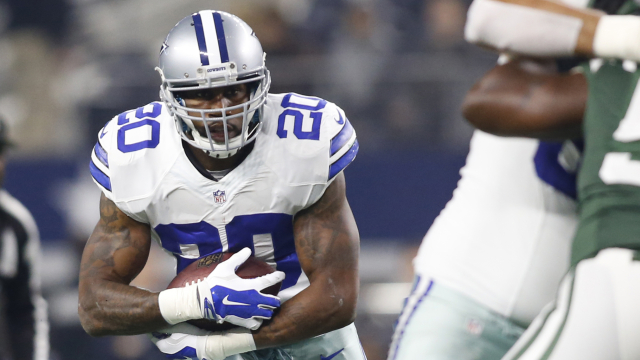 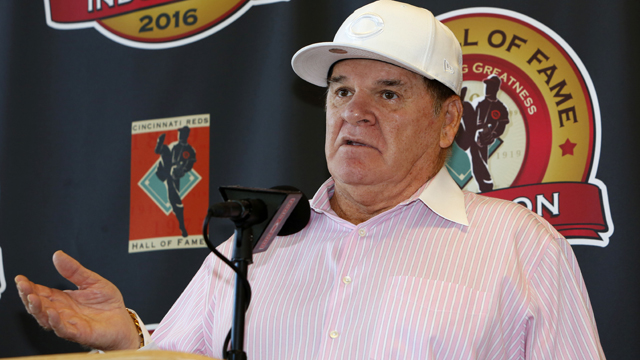