The Boston Bruins own two picks in the first round of the 2016 NHL Draft: Nos. 14 and 29. As draft night approaches, we’re taking a look which players have been selected in those two slots in the last decade.

2015: Jake DeBrusk, left wing, Boston Bruins
NHL stats: N/A
As expected, DeBrusk, who failed the conditioning test at his first Bruins development camp last summer, remained in juniors this season. The 19-year-old played in 61 games in the Western Hockey League — he was traded from the Swift Current Broncos to the Red Deer Rebels mid-season and also missed time with an injury — and finished with 21 goals and 44 assists. He’s expected back in Massachusetts when the B’s begin development camp next month.

2014: Julius Honka, defenseman, Dallas Stars
NHL stats: N/A
Honka has yet to make his NHL debut but has put up solid numbers in the American Hockey League, tallying 19 goals and 56 assists over two seasons with the Texas Stars.

2013: Alexander Wennberg, center, Columbus Blue Jackets
NHL stats: 137 games, 12 goals, 48 assists
Wennberg, who made his debut for the Blue Jackets in 2014, improved in every offensive category in his second NHL season, doubling his point total from 20 to 40 and leading a lowly Columbus squad in assists with 32.

2012: Zemgus Girgensons, center, Buffalo Sabres
NHL stats: 202 games, 30 goals, 40 assists
Girgensons experienced a drop-off in production and ice time on an improved Sabres team this season, and there’s been speculation he might leave Buffalo for the KHL this summer. Still, the impending restricted free agent is a serviceable and versatile player who won’t have trouble finding an NHL job if he wants one.

2011: Jamie Oleksiak, defenseman, Dallas Stars
NHL stats: 78 games, one goal, 11 assists
The Northeastern product has yet to find a foothold at the NHL level, spending the bulk of his first four pro seasons with the AHL’s Texas Stars. He played in just 19 games for Dallas this season.

2010: Jaden Schwartz, center, St. Louis Blues
NHL stats: 240 games, 70 goals, 87 assists
The Blues found a good one in Schwartz, who posted 56 points in 2013-14 and another 63 in 2014-15. He was limited to just 33 games this season but enjoyed a productive playoff run, tallying four goals and 10 assists in 20 postseason games. Re-signing him will be a top priority this summer, according to Blues general manager Doug Anderson.

St. Louis made out like a bandit in the 2010 draft, as it also nabbed franchise center Vladimir Tarasenko with the 16th overall pick.

2009: Dimitry Kulikov, defenseman, Florida Panthers
NHL stats: 460 games, 28 goals, 110 assists
Kulikov won’t put up gaudy numbers, but he’s been a steady presence on Florida’s blue line for the last seven seasons and has never played a game in the AHL.

2008: Zach Boychuk, center, Carolina Hurricanes
NHL stats: 127 games, 12 goals, 18 assists
A swing and a miss for the Canes. Boychuk hasn’t been anything more than an NHL/AHL tweener throughout his career, while defenseman Erik Karlsson, who was chosen one pick later, has grown into a perennial Norris Trophy finalist (and two-time Norris winner).

2007: Kevin Shattenkirk, defenseman, Colorado Avalanche
NHL stats: 410 games, 55 goals, 187 assists
Shattenkirk played just 46 games for the team that drafted him but became a star after his trade to the Blues. The Boston University product has one year remaining on his contract and frequently has been mentioned in trade talks in the lead-up to this year’s draft.

2006: Michael Grabner, right wing, Vancouver Canucks
NHL stats: 397 games, 104 goals, 69 assists
After a 20-game stint with the the Canucks and five seasons with the New York Islanders, Grabner spent this past season in Toronto, tallying nine goals and nine assists in 80 games for the tank-tastic Maple Leafs. 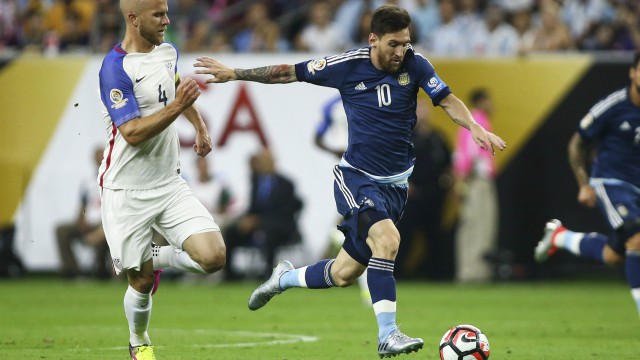 How Argentina, Lionel Messi Blew Out USA Soccer In Copa America Semifinal In 2016 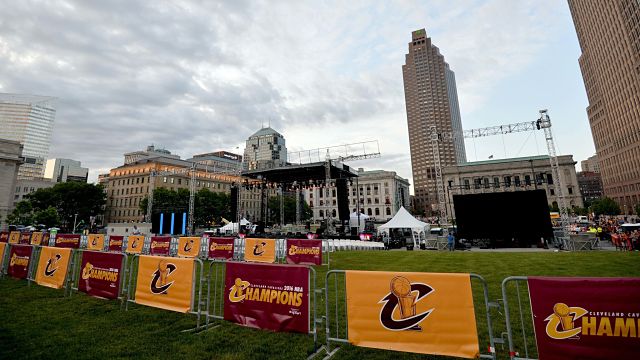