WWE Explains Why Brock Lesnar Can Fight At UFC 200, And It's Pretty Simple - NESN.com Skip to content

UFC’s shocking Saturday night announcement that Brock Lesnar will return to the octagon next month threatened to shut down Twitter, where fans begged one big question.

“Brock Lesnar remains under contract to WWE, however, he has been granted a one-off opportunity to compete at UFC 200,” the WWE said in a statement posted to its website. “Following this milestone event on July 9, Brock will return to WWE for SummerSlam on Sunday, August 21, live on WWE Network.”

It’s a gamble for WWE, which could lose Lesnar to injury, and a godsend for the UFC, which lost the Conor McGregor-Nate Diaz rematch from the UFC 200 card and therefore needed more buzz around its marquee event. Lesnar definitely can bring that. 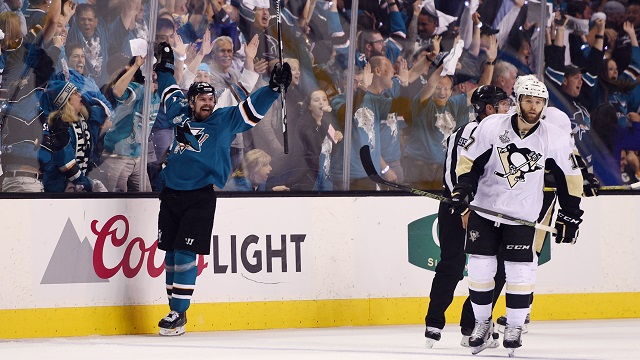 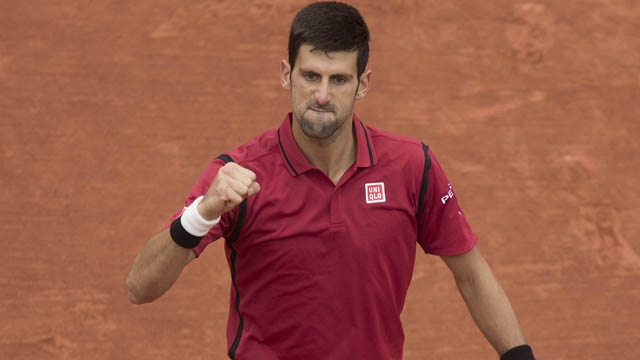