Olivia Munn, girlfriend of Aaron Rodgers, received the seal of approval from the Green Bay Packers quarterback’s younger brother, Jordan, back in January.

That evidently has changed, though, as Jordan, now starring in ABC reality show “The Bachelorette,” hinted at an estrangement with his brother in recent episodes. Some are pointing the finger at Munn, the actress who has been dating Aaron for a few years now, although the couple has remained silent on the topic.

Now Jordan is one of two bachelors in the running for JoJo Fletcher’s hand, and that is sure to increase the scrutiny on Munn and her beau. They don’t seem to care, though, hitting red-carpet events and preparing for movie roles and training camp. 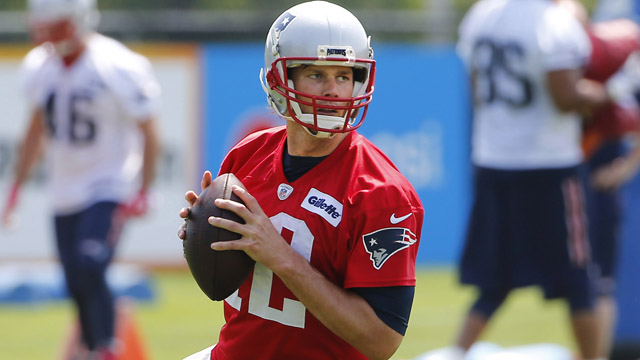 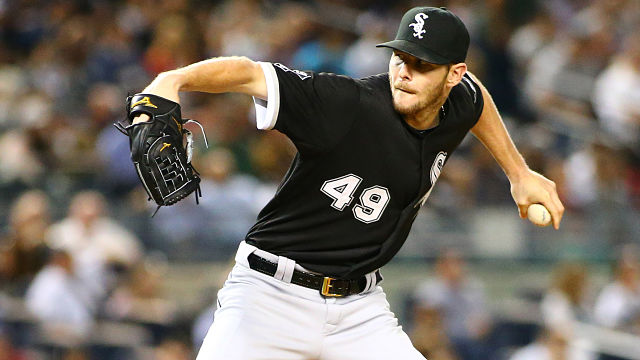