Amar’e Stoudemire is calling it quits.

Stoudemire announced Tuesday he’s retiring from the NBA after a 14-year career that included six All-Star selections. The 33-year-old signed a contract with the New York Knicks to retire as a member of the organization.

Amar?e Stoudemire announced his retirement as a player in the National Basketball Association today. #OAKAAK pic.twitter.com/GQyLRBFamV

Stoudemire’s best days came with the Phoenix Suns, who drafted the big man out of high school with the No. 9 overall selection in 2002. He signed with the Knicks prior to the 2010-11 season and spent parts of five seasons in the Big Apple before making stops with the Dallas Mavericks and Miami Heat.

Stoudemire averaged 18.9 points and 7.8 rebounds in 31 minutes per game over 846 career regular-season contests. He was named to the All-NBA Second Team four times and the All-NBA First Team once. 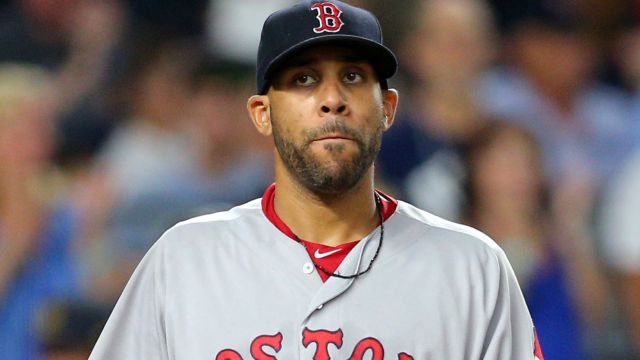