The Boston Red Sox acquired left-hander Drew Pomeranz on Thursday, but if comparisons are to believed, the team paid a heavy price in the trade.

Anderson Espinoza, the Red Sox’s fourth-ranked prospect, went to the San Diego Padres in the deal, and although it appears he’ll never pitch in a Boston uniform, he once was mentioned in the same breath as one of the franchise’s legends.

“Based off his size, he’s like a young Pedro (Martinez),” minor league pitching coach Nick Green told WEEI.com last year. “It may be a bit of a bold statement, but because of his size (6-feet, 160 pounds), he’s the first one that comes to mind.”

Espinoza, 18, is highly regarded because of his fastball, which touches 100 mph, and MLB.com wrote the right-hander’s “tight curveball and sinking changeup are more advanced than those of the typical teenager, showing the potential to become plus pitches.”

Espinoza was 5-8 with a 4.38 ERA and 72 strikeouts in 76 innings for Single-A Greenville — more than respectable, considering he was pitching against hitters, on average, 4 years older than him. But the Red Sox needed rotation help now — not in two years — so they parted with the prospect for a 27-year who made his first All-Star Game this year and is under club control through 2018.

If Espinoza does become a young Pedro, the Doyle Alexander-for-John Smoltz trade comparisons will start. But if Pomeranz helps the Red Sox win the American League East, and ultimately the World Series, maybe Espinoza won’t be the one who got away. 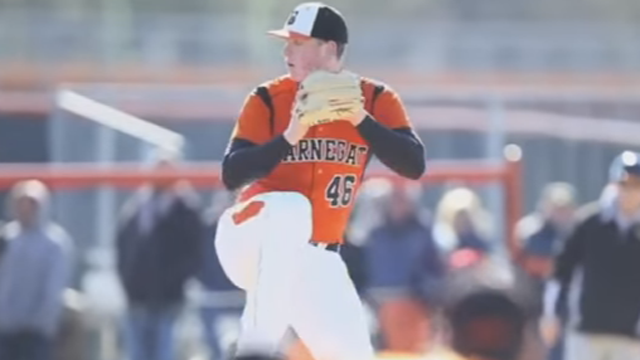 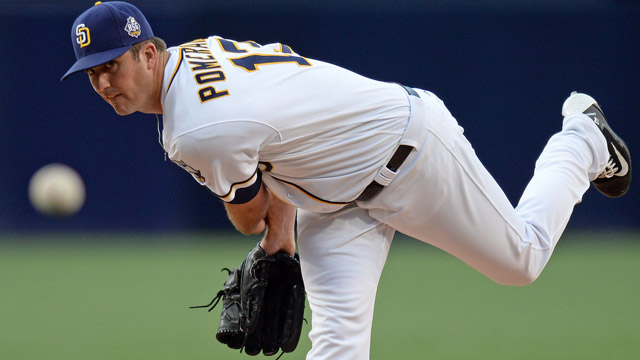