If there’s one thing about Brad Ziegler, it’s that there’s no one else like him in the Boston Red Sox’s bullpen.

The Red Sox acquired the relief pitcher from the Arizona Diamondbacks for prospects Jose Almonte and Luis Alejandro Basabe early Saturday, and he’ll have to get right to work with closer Craig Kimbrel on the disabled list following surgery to repair a meniscus tear. And while Ziegler couldn’t get to Boston in time for Saturday’s game against the Tampa Bay Rays, he told reporters Sunday that he hopes his submarine-style pitching brings something different to the Red Sox’s ‘pen.

Hear more from Ziegler on “Red Sox First Pitch” in the video above. 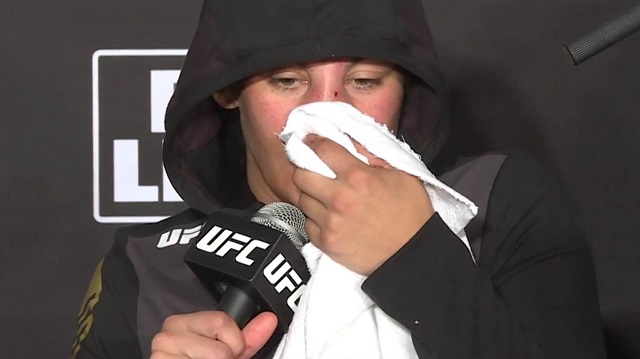 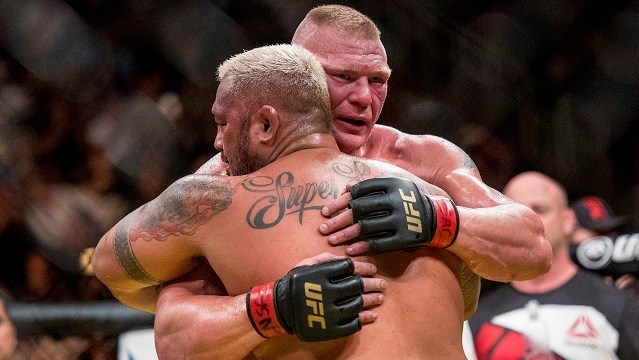