Brock Lesnar's UFC 200 Post-Fight Presser After Win Was One For The Ages - NESN.com Skip to content

LAS VEGAS — Brock Lesnar was a jolly man after destroying Mark Hunt in his heavyweight bout at UFC 200 in Las Vegas.

This was evident in his post-fight press conference.

Lesnar showed up nearly an hour prior to everybody else on the main card and took questions while sporting a bruised and swollen left eye.

While Lesnar did answer some serious questions regarding his future in the sport and whether he is interested in reclaiming the heavyweight title belt, most of the presser was filled with golden one-liners.

Watch the video above to see the best from Lesnar’s post-fight presser. 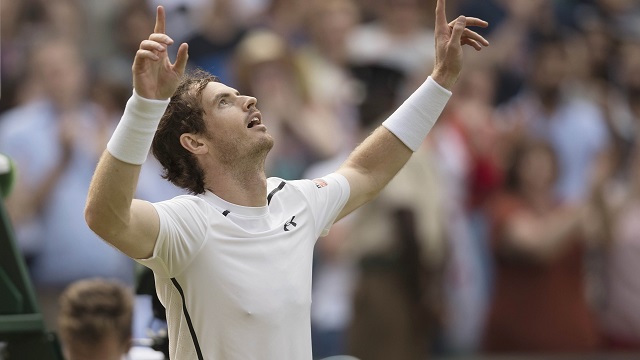 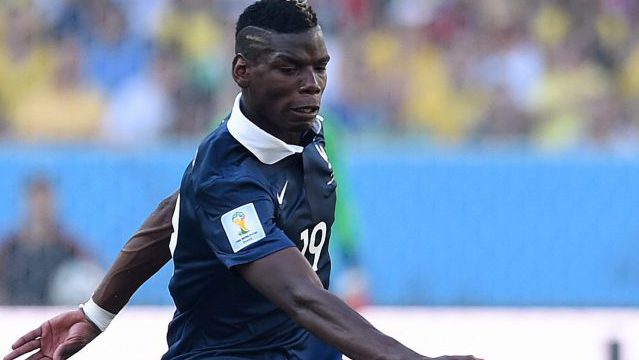