If you ask Wyc Grousbeck, the Boston Celtics weren’t too far off from signing Kevin Durant.

The Celtics co-owner joined 98.5 The Sports Hub’s “Felger & Massarotti” on Thursday, telling the hosts he believed Boston was close to reaching a deal with the coveted free agent because of the current state of the Eastern Conference. But Grousbeck didn’t view Durant choosing the Golden State Warriors over the Celtics as a total loss for the C’s.

Grousbeck told hosts Mike Felger and Tony Massarotti that Durant asked questions that led the Celtics brass to believe he actually was interested in joining them. But ultimately, Boston’s CEO said as long as the Warriors were in the race, no one else really had a chance.

?I don?t feel like losing to the Golden State Warriors with 73 wins was a failure,? Grousbeck said. ?Look, having just met the guy and really having met him and gotten to know him as a person, he?s a very sincere guy, and he felt that?s the right thing for him to do. He and his dad are very thoughtful people, and I?m not going to say or even think anything bad about it. 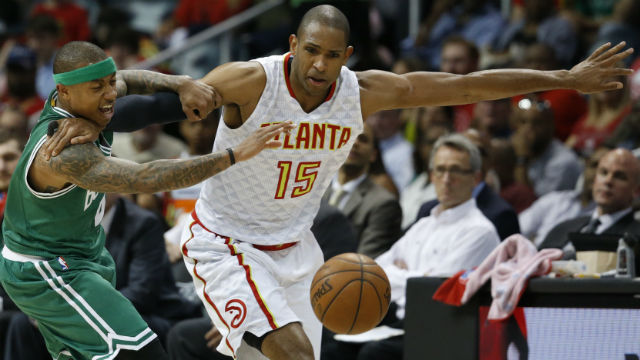