Cristiano Ronaldo and Conor McGregor both have scaled to the summit of their respective sports, so it’s only natural that they’d admire one another.

That proved to be the case Tuesday when Ronaldo visited McGregor at his gym in Las Vegas.

Cameras caught the superstars’ interaction and shared video of their meeting on McGregor’s website. Ronaldo and McGregor also shared their iconic moment on Instagram.

My brother Ronaldo dropped by the gym today! He is an animal. Thank you @cristiano, much respect! I will see you for that Forbes number 1 spot next year. #ThisIsTheMacLife

Ronaldo still is recovering from the knee injury he suffered on July 10 in the Euro 2016 final. His victory tour/rehab didn’t include any sparring with UFC’s biggest name.

McGregor is training for rematch with Nate Diaz on Aug. 20 at UFC 202, so now’s not a good time for horseplay.

After all, the competitive McGregor is keen on knocking Ronaldo off his perch atop Forbes’ list of the world’s highest-paid athletes. He must keep his eye on the ultimate prize. 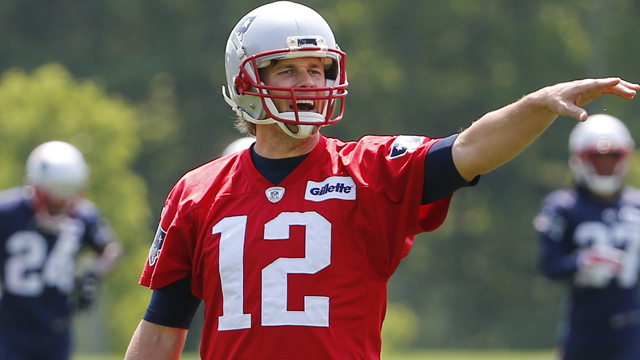 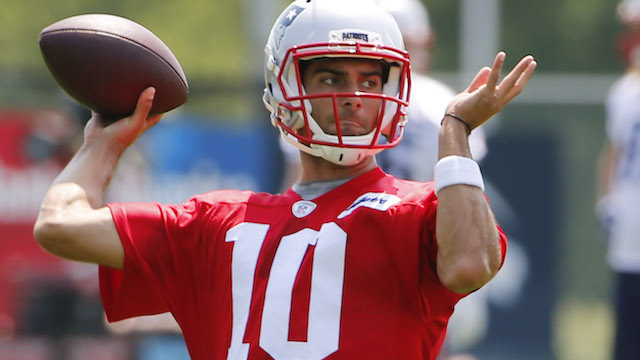