LAS VEGAS — Daniel Cormier went from despondent to extremely thankful in just 24 hours, when it was announced Thursday night that legendary fighter Anderson Silva would replace Jon Jones as the light heavyweight champion’s opponent at UFC 200 this weekend.

“I am honored to share the octagon with the one of the greatest fighters of all time,” Cormier told MMAFighting.com in an exclusive statement about the hastily scheduled non-title bout. “This is a very tough fight for me, and I have to fight smart and to do my best in order to win this fight. Thank you Anderson for stepping up, and thanks to Dana White and the UFC for making this happen. Now let’s go do this.”

The announcement of Silva’s addition to Saturday night’s card came just as UFC Fight Night was ending at MGM Grand Garden Arena on Thursday night, and “Spider” made an appearance in the media center mere minutes after his involvement was revealed.

Silva, who’s in an 0-3-1 rut in his previous four bouts following a 16-fight winning streak, seemed nonplussed by fighting on such short notice. In fact, the 41-year-old called his manager just 2 hours after Jones’ removal from the UFC 200 card to express interest in facing Cormier.

Silva joked to the media that he’ll “have to run from Cormier a lot” Saturday night, but UFC president Dana White, who kept his word that he’d find a suitable opponent for the champ, is excited about the replacement.

“I think it’s an interesting, fun fight,? White said, via UFC.com. “Anderson Silva is undefeated at 205, and not just undefeated but devastatingly undefeated. Every time he’s moved up to 205, he looked even better than he did at (185), which is crazy.”

Crazier than fighting someone of Cormier’s caliber while having less than 72 hours to prepare? Evidently, Silva isn’t worried about that. 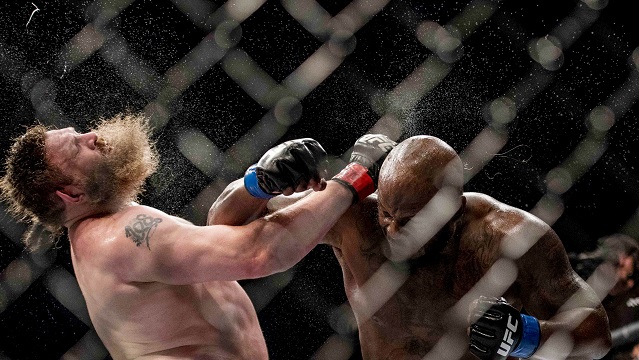 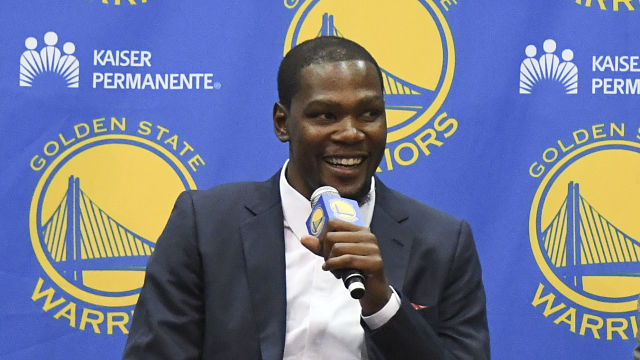