David Ortiz has done his fair share of antagonizing over the years, but he also knows how to play the role of peacemaker. Just ask Curt Schilling.

Schilling was one of many former Boston Red Sox players interviewed for Boston Magazine’s recent oral history on Ortiz as he enters the final months of his major league career. The piece is chock full of great stories, but one of the highlights is Schilling’s tale about the time Big Papi stopped an ugly confrontation between Schilling and Manny Ramirez.

Take it away, Curt:

“He broke up a fight between me and Manny once. I think it was in (2005). Manny had the day off. Seth McClung (then with the Tampa Bay Rays) was pitching against us and he threw hard and, in the first few innings, it was like he was Sandy Koufax. David struck out and came back in the clubhouse and said something like, ‘(Expletive), that (expletive) is throwing haaaard.’ And I said, ‘No (expletive).’

A showdown between Schilling and Ramirez would have been something else, but we’re glad for both of their sakes that Ortiz decided to intervene. What’s more, Big Papi now can add “Keeper of the Peace” to his lengthy list of big league accomplishments. 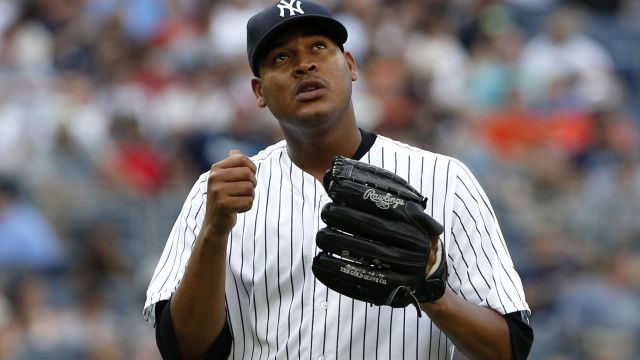 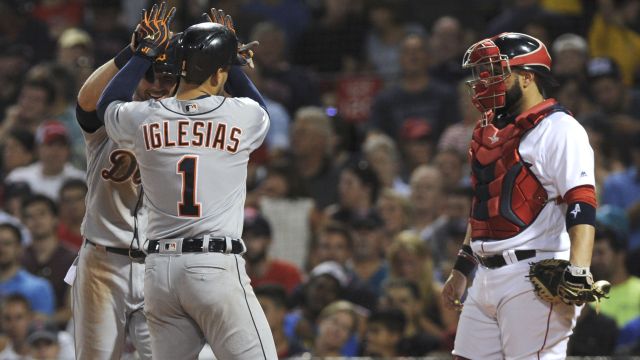