The Jordan and Aaron Rodgers drama that has taken “The Bachelorette” by storm this season finally could come to a head Monday night.

Jordan Rodgers, the younger brother of Green Bay Packers quarterback Aaron Rodgers, is one of four finalists to win JoJo Fletcher’s heart on this season of “The Bachelorette.” And this week is a big one for Jordan and the three other contestants, as Fletcher meets the guys’ families in the always-entertaining hometown visits.

But one person who won’t be present at Jordan’s visit is Aaron, and the preview for Monday’s show hints at it being a big storyline.

So what is the cause of this drama? Well, according to blogger Reality Steve, Aaron’s girlfriend — actress Olivia Munn — is at the heart of the issue.

?From everything I heard, this all started around the time Aaron started dating Olivia Munn,? he told FOX411. ?Things have been tense ever since. I don?t think they?re (the family are) fans of her.?

If that’s the reason, that didn’t seem to be the case when Jordan talked with NESN on Super Bowl Radio Row six months ago.

But based on what Aaron said on last week’s “Bachelorette,” according to FOX411, he isn’t close with his brother, and neither is the rest of his family.

?Not having a great relationship with my brother Aaron, or what people think that relationship should be, didn’t define me. I’m defined by the character I have,? Jordan said. “… It’s just kind of the way he’s chosen to do life, and I chose to stay close with my family and my parents and my brother.”

We get to learn even more about this juicy drama Monday at 8 p.m. ET on ABC. 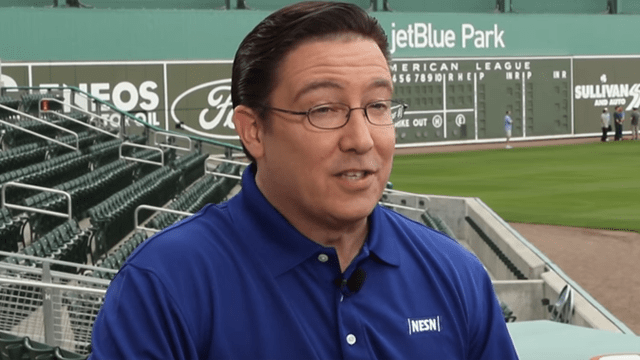 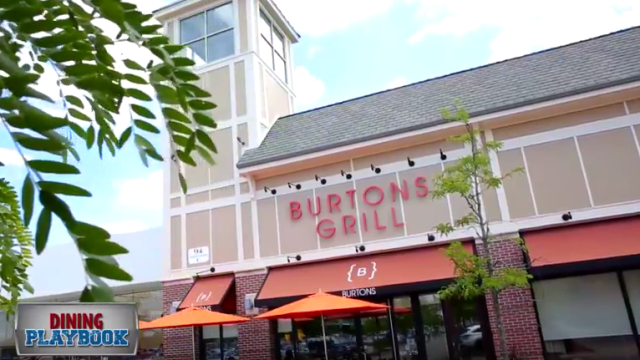